Naomi Osaka of Japan celebrates during her women’s singles final match against Anastasia Pavlyuchenkova of Russia in the Pan Pacific Open tennis tournament in Osaka on September 22, 2019. Jiji Press / AFP

Japan’s Naomi Osaka ended an eight-month title drought by winning the Pan Pacific Open in her home city on Sunday, her first trophy since her second consecutive Grand Slam triumph at the Australian Open in January.

The former world number one overwhelmed Russia’s Anastasia Pavlyuchenkova 6-2, 6-3 in just over an hour to make it third time lucky in finals at the tournament after finishing runner-up in 2016 and 2018.

The US-based star, winner of last year’s US Open, was born in Osaka and it was clearly a happy homecoming for the 21-year-old who beamed and smiled her way through a dominant week on court.

She became the first Japanese player to win the Pan Pacific title since Kimiko Date in 1995.

“I have played finals here. This is my third time. So I am really glad that I was able to win, and for it to be in the city where I was born makes it really special,” Osaka said.

“I think my serves have been doing really well the last two matches,” she said.

“I think that definitely helped me out especially today since she (Pavlyuchenkova) is such a great returner,” added the big-hitting world number four who stormed through the tournament without dropping a set.

Pavlyuchenkova had no answer to Osaka’s powerful and precise serving as the Japanese won a perfect 100 percent of points when her first serve was successful and battered down four aces.

Osaka raced into a 3-0 lead early on and was rarely troubled thereafter as the Russian world number 41 was outclassed, unable to force a break point while the home crowd favourite broke Pavlyuchenkova twice in the first set and once in the second set with an array of powerful groundstrokes from both wings.

Osaka’s victory march was momentarily interrupted when her apparent match-winning ace was overruled after a Pavlyuchenkova challenge.

But it mattered not as a wide-angled Osaka backhand when the point was replayed sealed the match moments later when the Russian netted.

The victory avenged Osaka’s defeat to Pavlyuchenkova in their only prior encounter, when the Russian beat the top seed in straight sets en route to the 2017 Hong Kong Open title. 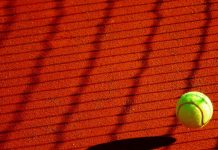 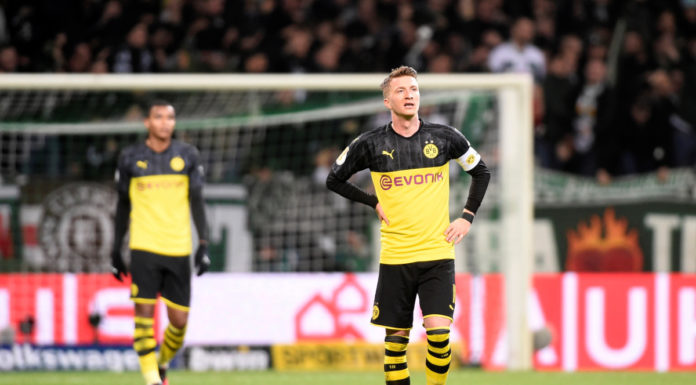