LeBron James, earlier this month, broke barriers again when he was named as the only active professional basketball player to become a billionaire. And phenom tennis player Naomi Osaka may well be on her way to joining King James after recently announcing another business venture.

Osaka has partnered with the basketball legend to launch a media company, Hana Kuma, which is aimed at telling stories that reflect cultural diversity and social issues and that are “bold and playful like me,” the tennis star said in an Instagram statement.

“I’ve built my career taking a different approach than those around me and because my journey has been so different it’s opened my eyes to all the incredible stories out there that aren’t getting told,” Osaka said. “Stories that are global, about a variety of cultures and points of view, about important social issues. That’s why I’m launching Hana Kuma….”

The 24-year-old said she was proud to be building a business that was a true reflection of herself, and equally happy to take that journey with LeBron James.

“I couldn’t think of a better partner than @kingjames to do this. I’m so excited to do this with him,” she said.

According to Forbes, James earned his estimated $1.2 billion from an amalgam of his NBA salary – the highest in the league; a plethora of endorsements from brands like AT&T, PepsiCo and Walmart; and a range of business investments, including SpringHill, his TV and movie production company, fast-food chain Blaze Pizza, his stake in several professional sports teams and equity in brands like smart gym-maker Tonal and ride-share giant Lyft.

“It’s my biggest milestone,” James, 37, said of achieving billionaire status in a prophetic 2014 interview with GQ. “Obviously. I want to maximize my business. And if I happen to get it, if I happen to be a billion-dollar athlete, ho. Hip hip hooray! Oh, my God, I’m gonna be excited.”Osaka is well on her way to being a business mogul as well, with several ventures underway. She recently launched a skincare line, KINLÒ, which is aimed at persons with melanin-rich skin and she has several collaborations with brands like Nike, Louis Vuitton and Levi’s. Osaka, who is an outspoken mental health advocate, has also partnered with Modern Health, a workplace-related platform, to raise awareness and destigmatize mental health care among younger and marginalized communities, according to People. The athlete serves as the chief community health advocate of Modern Health’s community impact program. 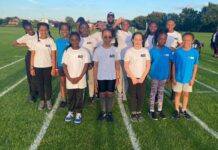 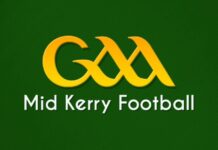 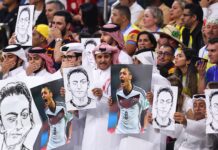 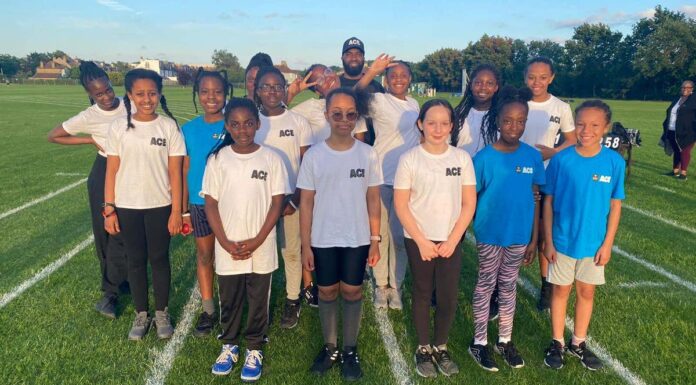 World Cup fans accuse Germany of hypocrisy as they hold up pictures of Mesut...