Rafael Nadal fell to his earliest US Open loss in six years on Monday when he was knocked out by Frances Tiafoe while Iga Swiatek became the first Polish woman to reach the quarter-finals.

The American’s free-swinging performance conjured up 18 aces and 49 winners past a sluggish Nadal.

For Australian and French Open champion Nadal, it was a first Grand Slam loss of 2022 after an abdominal strain forced him to forfeit his Wimbledon semi-final.

His defeat came just a day after world number one and defending champion Daniil Medvedev was knocked out also in the fourth round by Nick Kyrgios.

“I wasn’t able to push him back. Tennis is a sport of positions a lot of the time,” said 36-year-old Nadal.

“You need to be very quick and very young. I am not in that moment anymore.”

Nadal added: “I was not able to cause great damage. He was better than me.”

Tiafoe, 24, will face Andrey Rublev, who he defeated over five sets in the third round in 2021, for a place in the semi-finals.

“I don’t know what to say, I’m so happy. He’s one of the greatest of all time and I played unbelievable tennis today,” said Tiafoe who had only previously reached one Slam quarter-final in Australia in 2019.

“Something special happened today. Honestly, when I first came on the scene I wasn’t ready for it mentally and mature enough.

“I’ve been able to develop and I have a great team around me. With you guys, it’s been great.”

Seventh seed Rublev shrugged off a rain delay to breeze past Cameron Norrie and reach the quarter-finals for the third time with a 6-4, 6-4, 6-4 win.

‘Super happy’
“It was two and a half hours, it was tough,” said 24-year-old Rublev who had needed four hours and five sets to get past Denis Shapovalov in the third round.

“Cameron and I, we have known each other for a long time. I knew I had to give my best.”

Rublev, who also made the last eight in New York in 2017 and 2020, will be playing in his sixth quarter-final at the majors but has yet to progress further.

French Open champion Swiatek recovered from a set and a breakdown to see off 108th-ranked German opponent Jule Niemeier, 2-6, 6-4, 6-0.

In a mistake-riddled clash on Louis Armstrong Court, there were a total of 15 double faults, 12 breaks of serve and 76 unforced errors.

“It’s really satisfying. This is my first quarter-final in New York so I am really proud of it,” said Swiatek.

Wimbledon quarter-finalist Niemeier hadn’t won a hardcourt match in her career before coming to New York.

However, she went into Monday’s match not having dropped a set and fired up to repeat her Wimbledon journey where she had also beaten world number two Anett Kontaveit.

The 23-year-old from Dortmund swept through the opener and broke to lead 2-1 in the second set before Swiatek recovered to take control and reach her third Slam quarter-final of 2022.

Sabalenka stranglehold
Swiatek will face US eighth seed Jessica Pegula for a place in the semi-finals.

It will be the pair’s third meeting this year with Swiatek coming out on top on both occasions in Miami and at the French Open.

Sabalenka has now beaten the American in New York three times in the last five US Opens. 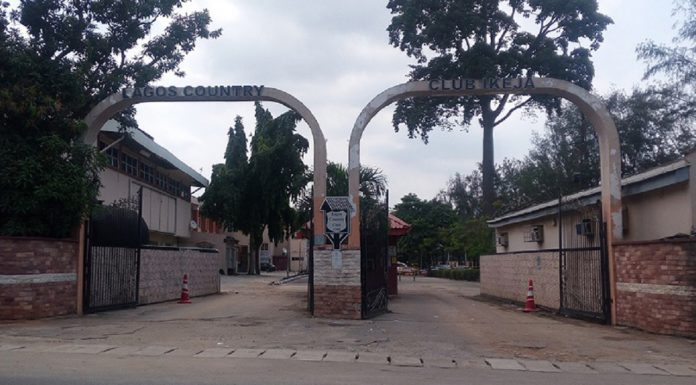