Rafael Nadal used a steady stream of blistering forehand winners and a heavy dose of precision serves to book his spot in the ATP Mexico Open final with a convincing 6-3, 6-2 win over Grigor Dimitrov.

The two-time tournament champion will be the favorite to claim his third Acapulco title when he faces unseeded Taylor Fritz in Saturday’s final.

“I’m very happy. A great victory against one of the best players in the world and a good friend,” Nadal said after his one-sided victory on Friday night. “I think I’ve increased my level during the match, so it’s positive for me.”

The top seed clinched the victory on his first match point. He fell behind 0-30 in the final game but rallied to win the next four points.

On match point, seventh seed Dimitrov hit a backhand that clipped the top of the net and bounced in. But it hung in the air just long enough for Nadal to race forward and blast a cross-court forehand that the Bulgarian had no chance on.

Nadal continued his dominance of Dimitrov, improving to 13-1 lifetime. Nadal has only lost 20 games in his first four matches this week and is yet to lose a set.

The unseeded Fritz defeated fellow American John Isner in the other semi-final 2-6, 7-5, 6-3.

“He’s playing well. He has great service, fantastic shots from the baseline. It’s going to be a tough one,” Nadal said of Fritz. “I know I’m going to have to be at my best and I hope to be ready for it.”

This will be the first meeting between Nadal and 22-year-old Fritz.

The second set progressed nearly identically to the first set, with Dimitrov breaking early for a 2-0 lead before Nadal stormed back.

Nadal finished out the night by going on a six-game run. His final forehand winner ended play after one hour and 41 minutes. 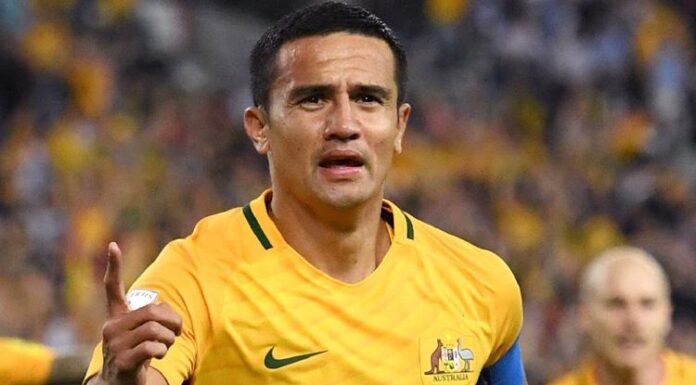