Nadal served first and held at love while Zverev conceded the second game without getting a point. After Nadal held serve to lead 3-0, he broke his opponent’s serve for 4-0. Nadal dropped the first point on his serve and eventually conceded a service break for Zverev to register on the score board 4-1.

The German held serve to reduce the tally to 4-2 and Nadal stretched the lead to 5-2. Serving with new balls, Zverev hammered two consecutive aces to lead 30-0 but was forced to deuce before winning the eighth game.

Serving for the set, Nadal tripped off the service line tape and rolled over, covered with the clay dust.

He remained on a spot for a while.

After getting up, he served and won two consecutive points to reach 30-30 while the crowd applauded in relief. He took the game and set 6/3.

In the second set, Zverev took the first game Nadal leveled 1-all. In the fifth game, Zverev dropped his serve and his opponent won a prolonged sixth game.

The German reduced the tally to 4-3 while Nadal took the eighth game on his serve. Zverev registered two aces to take the ninth game. Serving for the match, Nadal survived three break points before closing the set 6/4. 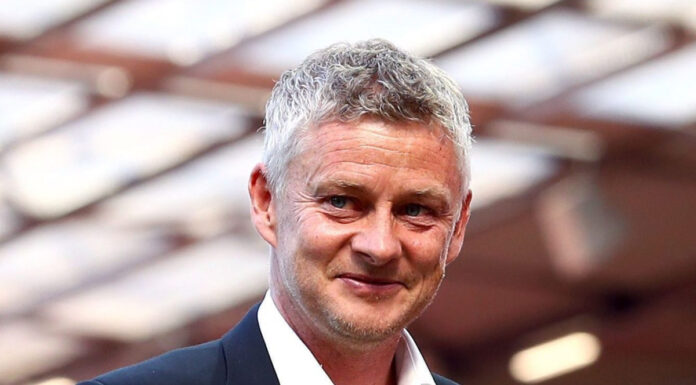