Rafael Nadal and Novak Djokovic will look to book a heavyweight French Open quarter-final clash Sunday, while Carlos Alcaraz hopes to extend his run after becoming the youngest man to make the last 16 since 2006. 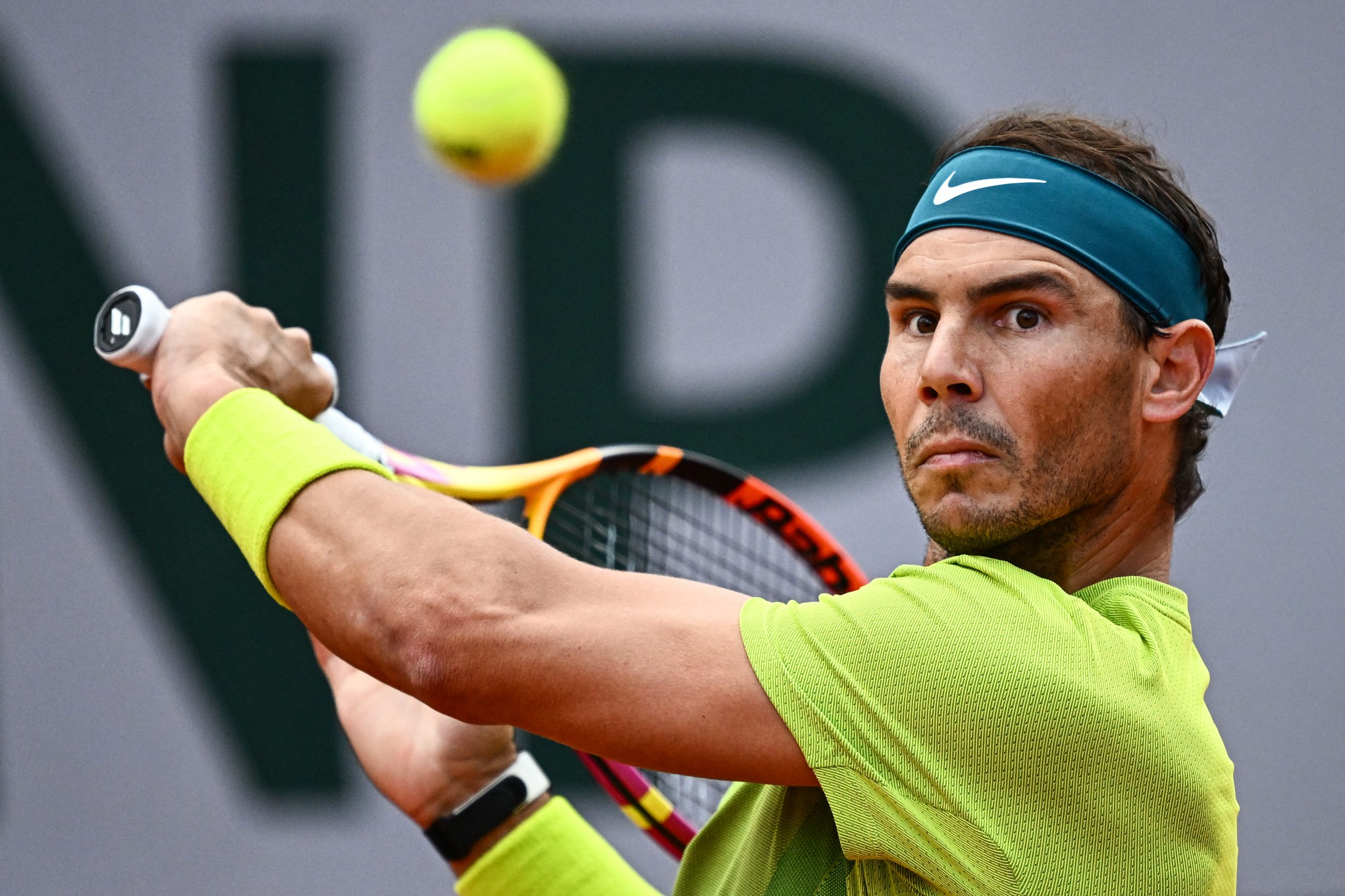 Spain’s Rafael Nadal returns the ball to Netherland’s Botic Van De Zandschulp during their men’s singles match on day six of the Roland-Garros Open tennis tournament at the Court Suzanne-Lenglen in Paris on May 27, 2022. (Photo by Anne-Christine POUJOULAT / AFP)

“He is my uncle. He will not want me to lose. He wants the best for me and I want the best for him. But he’s a professional and with another player now. It’s zero problems.”

Auger-Aliassime started working with Toni Nadal in April 2021, four years after Nadal and his uncle called time on their 27-year, trophy-laden association.

“We knew it was a possibility that eventually I would play Rafa when I’m working with Toni,” said Auger-Aliassime, who made his first Grand Slam semi-final at the US Open in September.

“I think Toni will watch from a neutral place and enjoy the match. From my part, it’s another match.

“Rafa’s career and what he did with Toni is much bigger than the match on Sunday.”

He has reached at least the last eight in 15 of 17 visits to Paris. Nadal lost to Robin Soderling in the fourth round in 2009 and withdrew before the third round in 2016 with a wrist injury.

Another victory for Nadal would send him through to a quarter-final with Djokovic should the world number one and defending champion defeat Argentina’s Diego Schwartzman in his last-16 clash.

– Alcaraz follows in Djokovic footsteps –
Djokovic has won all six previous meetings with Schwartzman, the 15th seed from Argentina, including a five-set victory in the third round at Roland Garros in 2017.

Alcaraz, 19, is the youngest man through to the second week of the French Open since Djokovic 16 years ago.

After saving a match point in the second round, the sixth seed gained revenge against the only man to beat him on clay this year, defeating American Sebastian Korda in straight sets.

“I think I am ready,” said Alcaraz. “If I win this tournament I would say it’s my golden ticket.”

He has won 20 of 21 matches on clay this season and next faces 21st seed Karen Khachanov.

Third seed and 2021 semi-finalist Alexander Zverev plays qualifier Bernabe Zapata Miralles, the 134th-ranked Spaniard who is enjoying his best run at a major and took down John Isner in the last 32.

Last year’s US Open runner-up Leylah Fernandez tackles American 27th seed Amanda Anisimova, who made the last four in Paris three years ago and knocked out Naomi Osaka in the first round.

Coco Gauff, 18, seeks a repeat of her quarter-final appearance from a year ago when she meets Belgium’s Elise Mertens, while Swiss 23rd seed Jil Teichmann plays former US Open champion Sloane Stephens, who lost the 2018 Roland Garros final.

Aliaksandra Sasnovich will try to reach the last eight of a major for the first time against Italy’s Martina Trevisan, a surprise quarter-finalist in 2020. 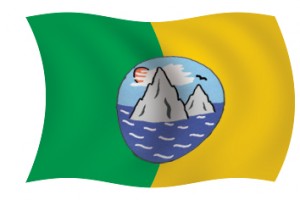 Leeds hit back at Amazon pundit Karen Carney after she claimed club were only...