Spain’s Rafael Nadal eyes the ball during his 2021 ATP Tour Madrid Open tennis tournament singles match against Australia’s Alexei Popyrin at the Caja Magica in Madrid on May 6, 2021. (Photo by GABRIEL BOUYS / AFP)

Rafael Nadal continued his march to a sixth title in Madrid with a 6/3, 6/3 victory over 21-year-old Australian, Alexei Popyrin. However, the second seed, Daniil Medvedev of Russia lost to Chris Garin of Chile, 6/4, 6/7(2), 6/1.

In the third game, Popyrin saved a break point but lost his serve and Nadal consolidated to lead 3-1. A second break of the Popyrin serve gave Nadal the fifth game. Nadal missed an easy forehand to 15-40 and conceded the sixth game.
Popyrin delivered two aces to reduce the tally to 4-3 but Nadal recovered from 0-30 to take the eighth game and broke his opponent’s serve for the set 6/3.

Nadal won the first game of the second set while Popyrin conceded an early break for 2-0. With the momentum on his side, Nadal marched on to 3-0 and held his successive service games. Serving for the set, Nadal raced to three match points at 40-0 with powerful serves. Popyrin saved one match point but it was his last hurray as Nadal closed out the set 6/3 for the match victory.

After the match, Nadal said: “At the beginning, the court was slippery and Popyrin was hitting the ball hard. It’s great to have some crowd.” Chris Garin of Chile took the first set 6/4 while Daniil Medvedev won the second set tie-break by 7 points to 2. The second seeded Medvedev received treatment for his abdomen and fell behind 1-4 in the third set. He committed two successive double-faults to lose the sixth game and Garin served out the set for the upset victory. 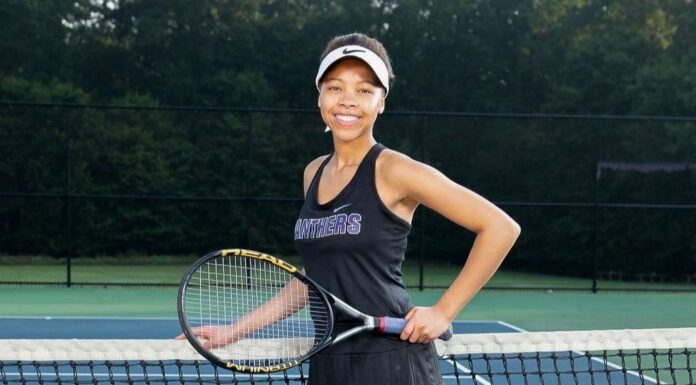