Spain’s Rafael Nadal bites the Mousquetaires Cup (The Musketeers) as he celebrates during the podium ceremony after winning the men’s singles final tennis match against Serbia’s Novak Djokovic at the Philippe Chatrier court, on Day 15 of The Roland Garros 2020 French Open tennis tournament in Paris on October 11, 2020. (Photo by Thomas SAMSON / AFP)

Djokovic lost his serve in the opening game and battled Nadal in the second when he lost two drop shot attempts. The tactic that he was not keen on extended rallies. Nadal extended the lead and broke Djokovic in the third and fifth games to lead 5-0.

Serving for the set, Nadal dropped just one point before clinching the 45-minutes set 6-0 with his second ace.

Djokovic trailed 15-40 but saved two break points to win the first game of the second set. Nadal recovered from 15-30 and took his service to level. Djokovic trailed 0-30 and leveled with a drop shot. He saved the first break point with a line ball that elicited an applausive grin from Nadal.

However, the Serb lost the game of seven minutes. When Djokovic reduced the tally to 40-30 in the fourth game, he grabbed his left leg as if in pain.

When Nadal took the fourth game, Djokovic made his first service ace of the match to deuce the fifth game but conceded the break for 4-1. Nadal took the sixth game at love and Djokovic held for 5-2. Nadal raced to 40-0, dropped the two points, and closed out the set 6-2 when Djokovic service return sailed wide.

After each player held serve in the third set, Djokovic saved a breakpoint to hold the third game for 2-1. Nadal leveled two-all. Djokovic missed an attempted drop shot to drop the first point of the fifth game and lost at love.

Djokovic got up from his seat before the interval expired while Nadal sat for the full time. The question as to that being an indication that Djokovic wanted to get it over quickly was confirmed when he returned the first point into the net. He lost the second point when a net cord rolled back to his side. Nadal reached point 40-0 on a netted forehand, before delivering an ace to end the match.

After the victory, Nadal did not fall on his back as is his habit but was on his knees. In the on-court interview, he said: “I want to thank the organisers and people around the world. We are in very difficult times with this virus. Do stay positive and I wish you all the best. The most important moments in my career have been here in this city. Merci beaucoups.”

Djokovic praised Nadal and said: “What you do on this court (and in your whole career) is unbelievable. These are difficult times, and we thank the organisers for making it possible for us to play the sport we love.” 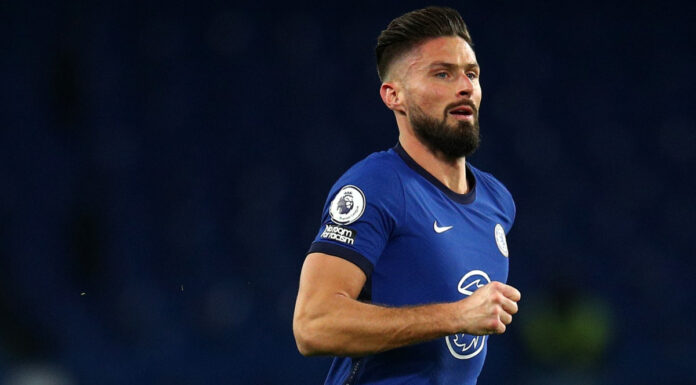