Andy Murray claimed his biggest scalp since career-saving hip surgery with victory over 13th-ranked Matteo Berrettini at the China Open on Tuesday.

Murray last week won his first ATP singles match since a major operation in January, as he attempts to get back to a semblance of his best form after a long lay-off.

Now ranked 503 in the world, the three-time Grand Slam champion from Britain fought back from a break down to force a tiebreak in the first set against the Italian.

Murray showed glimpses of the steely determination which made him number one in 2016 as he grabbed the first set from the eighth-seeded Berrettini.

The second set went with serve and again to a tiebreak, with Murray saving two set points on the way to a gutsy win. 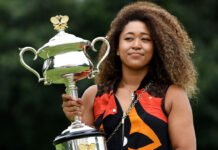 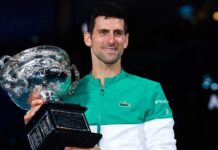 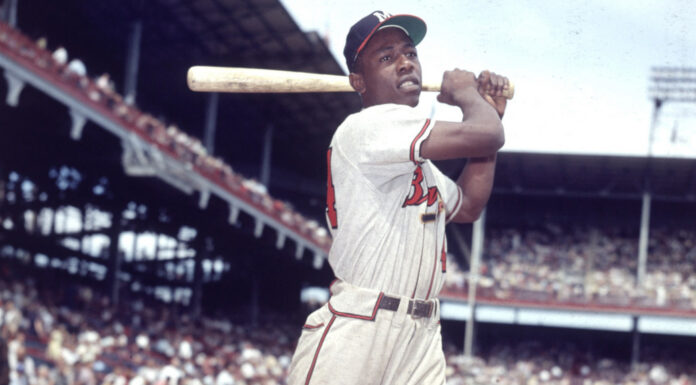 Peter Crouch ‘never wanted to punch anyone more in my life’ after Real Madrid’s...

Cristiano Ronaldo outside top 30 players in Europe with Lionel Messi first on the...