Times & venues have been confirmed for the various Munster Championships.

The Kerry senior footballers will be away to Cork, in Páirc Uí Rinn at 7 on Saturday May 7th. Whoever wins that will contest the final at 3 o’clock on Saturday May 28th.

Kerry’s EirGrid Under 20 football semi-final away to Clare or Tipperary on Monday April 18th will throw-in at 7. The final is at 7.30 one week later.

In U20 hurling Kerry, in Group 2, host Tipperary in Tralee at 7 on Wednesday April 6th and go to Waterford on the 20th, throwing-in at 7 in Dungarvan.

Kerry’s Electric Ireland minor football semi-final sees them welcome Cork to Tralee for a 7 o’clock start on Thursday May 12th. The winner progresses to the final on June 1st at 7.30 while the loser faces a second semi-final a week later away to the winner of the Phase 1 group between the other 4 counties in the province.

In minor hurling Group 2 Kerry face Cork in Tralee at 7 on Tuesday April 5th and go to Limerick a fortnight later, at the Gaelic Grounds from 7. 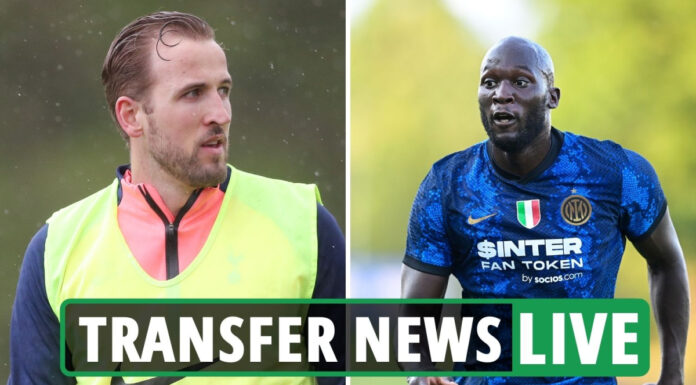 Champions League on verge of being axed with Juventus players quarantined and Europe in...