A MUM of six is facing jail for groping a man at a Premier League match.

Then she stood on a step behind him at Everton’s Goodison Park ground and put her bum on his shoulder.

Whiteside, of Worsley, Gtr Manchester, wept after she was convicted of sexual assault by Sefton JPs. 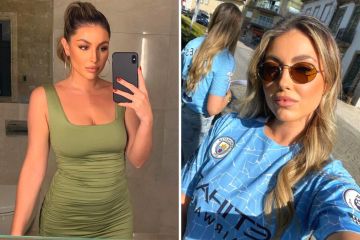 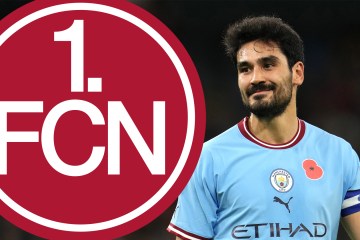 District Judge James Clarke said: “The victim on this occasion said he felt contact – and it was quite an unusual and unexpected type of contact.

“The complainant gave a credible account in my assessment.

“It was not something that could be misunderstood or mistaken.

“I am not convinced it is something he made up.

“The defendant was a joker, and this is a prank that has gone very badly wrong whilst committed in drink and perhaps showing off to friends on the occasion.”

She faces up to ten years’ jail and UK football stadium ban when sentenced next month. 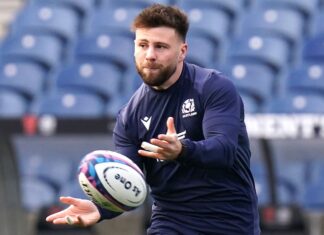