It was going to take a seismic event if Morgan State was to share the headlines with Bowie State after a season that went to the dogs. The Bears shocked the Black college football world after beating the Mid-Eastern Athletic Conference standard bearer in the biggest upset of the 2019 HBCU football season. Meanwhile, the Bulldogs moved to #11 in the national Division II polls following a victory over a team they will face next weekend for the CIAA championship again.

The MEAC was tilted upside down when Morgan State beat North Carolina A&T for the second consecutive season 22-16. In a testament to the resilience of the program, the Bears (2-8, 2-5 MEAC) ended the Aggies 15-game winning streak. Until last Saturday the defending HBCU national champions hadn’t lost since they fell to Morgan in Greensboro on a walk off 36-yard field goal from Alex Raya after 11 consecutive wins.

NCA&T entered the game No. 14 in the STATS FCS Top 25. Despite a loss at Florida A&M, the Aggies visited Baltimore still in control of their Celebration Bowl destiny.  This loss put the Aggies (6-3, 4-2) in a three-way tie with Bethune-Cookman and South Carolina State in the MEAC with three weeks left in the regular season.

Once the Bears grabbed the lead midway through the second quarter, they controlled the game by containing NCA&T’s MEAC Player of the Year candidate Jah-Maine Martin. The MEAC’s leading rusher, who was averaging over 126 yards per game was held to 87 yards.

“We knew they had a really good running back in Jah-Maine Martin, so our first order of business was holding him and make sure he didn’t get any big runs on us,” said Ian McBorrough who led the Bears with a game-high 12 tackles earning MEAC Player of the Week honors.

Morgan also finally settled on a quarterback and stuck with him. Senior quarterback DeAndre Harris, unlike previous games, was the only quarterback to play for the Bears. Harris completed 14-20 passes for 218 yards and rushed for 58 yards rushing with touchdown.

Bowie State moved up to No.11 in the latest AFCA Division II Coaches’ Top 25 Poll after beating Elizabeth City State 60-21 to finish the regular season with a perfect record. The Bulldogs hope to conclude a perfect conference regular season as they roll into the CIAA Championship game against Fayetteville State, who won the south division.

The win marks the first time in school history that the Bulldogs did a perfect 10-0 regular season record, 7-0 in conference play and 5-0 in the Northern Division.

In what amounted to a regular season scrimmage to conclude their CIAA schedule, junior quarterback Ja’rome Johnson went 12-of-17 passing for 153 yards and two touchdowns while rushing for another 80 yards on seven carries with three scores. Junior Calil Wilkins rushed for 81 yards and scored once. Senior DuShon David led BSU in receiving with 77 yards on four receptions. 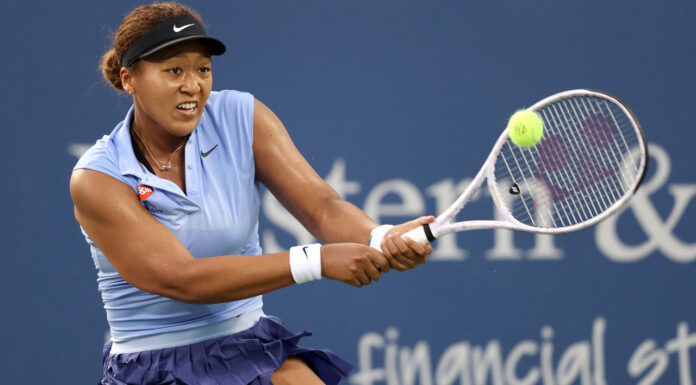