MORE than half of fickle football fans admit they’d be happy to support a team at the World Cup – purely based on how ‘fanciable’ the squad was.

A poll of 2,000 adults found 49 per cent would also root for a side because of how much they liked the kit.

A third are even happy to switch allegiances between teams depending on how well they are performing in the tournament.

And if taking part in a sweepstake, 17 per cent would support the team they picked out of the hat – over their home nation.

A spokesperson for Lottoland.co.uk, which is running a sweepstake giving entrants £2 in free bets when their team wins a match, said: “It’s easy to believe that when it comes to the World Cup, football fans will always support their home nation above everything else but it looks like this isn’t always the case.

“Whether it’s because they fancy the players or because they’ve entered a sweepstake and stand to make a bit of money, lots of people are splitting their allegiances this year. 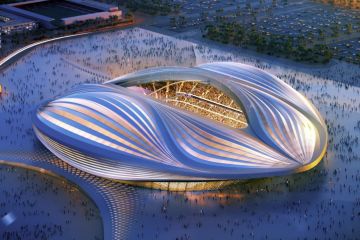 “But if your home team doesn’t have a strong chance of winning, or ends up getting knocked out of the competition, then sweepstakes are a great way of adding a bit of excitement to the games.”

The study found 54 per cent of sweepstakers will take part in the game of chance for a bit of fun and aren’t really bothered about who wins the tournament.

While just 24 per cent of those polled are die-hard fans of football and will be patriotic and loyal to the very end.

It even emerged 41 per cent of Welsh fans would happily support England – after Wales got knocked out.

And 46 per cent of English fans would do the same if their side got knocked out, and Wales were still fighting in the tournament.

Heart-warmingly, 44 per cent of people who may take part in a sweepstake would fully support their drawn-out team, even if they realistically had no chance of winning the World Cup.

And 60 per cent believe being part of a sweepstake makes watching the World Cup more exciting.

But 35 per cent can’t decide whether they care more about international or club football, according to the OnePoll figures.

More than four in 10 (44 per cent) firmly believe England can win the big tournament this year – although only 26 per cent think Wales can get their hands on the Jules Rimet trophy.

Lottoland’s spokesperson added: “Nearly half of our respondents think England can win the World Cup, which goes to show that the squad have a lot of home belief behind them.

“After reaching the finals of the last Euros, England have as good an international record as anybody right now, so it could well happen.

“And for Wales to be in the competition for the first time in 63 years means that the UK has even more of a chance for glory this time around.” 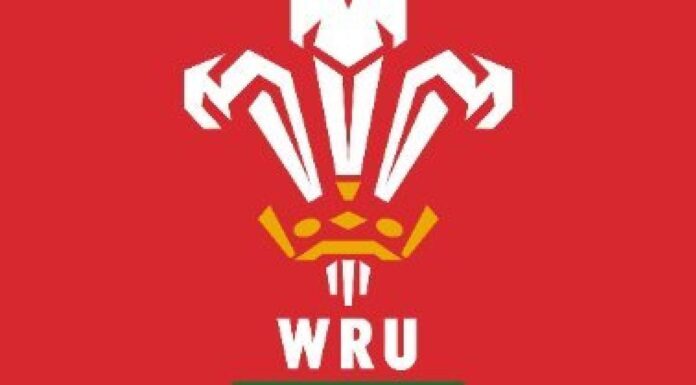