Ryan McMenamin has been confirmed as the new Fermanagh manager.

The three-time All-Ireland winner with Tyrone had been a key member of Rory Gallagher’s backroom team with the Erne County.

Gallagher stepped away from the role earlier in July, with McMenamin ratified last night by the county board to replace him.

Tributes have poured in following Andy Moran’s announcement of his inter-county retirement from Mayo.

All the goals came in the opening forty minutes – Michael Duffy bagged a brace with Patrick Hoban also on the scoresheet.

Shamrock Rovers can close the gap again tonight when they welcome Waterford to Tallaght Stadium at 8pm.

Eight Premier League sides are in second round action in the EFL Cup tonight – and all against lower league opposition.

Among the ties Carlow striker Padraig Amond will be in action for Newport County against West Ham.

Southampton face a tricky test away to Fulham, and Aston Villa go to League Two side Crewe.

Serena Williams thrashed long-time rival Maria Sharapova 6-1, 6-1 in the first-round of the US Open last night.

It was a 19th win in a row for Williams over the Russian, and the match lasted just 59 minutes at Flushing Meadows.

Nicolas Roche is set to spend a second day in the leader’s red jersey at the Vuelta a Espana.

The Sunweb rider holds a 2-second lead over Nairo Quintana. 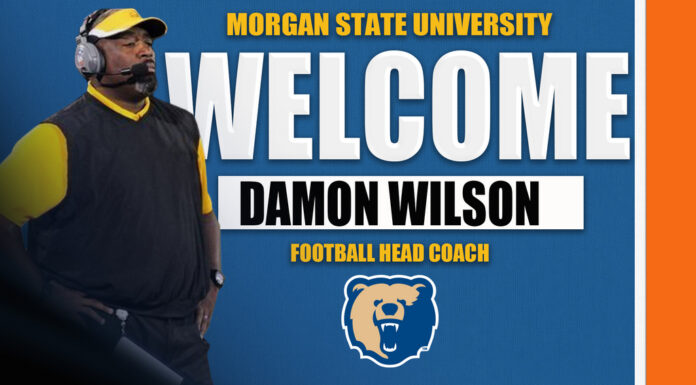 Chelsea star Jorginho forced to have beard shaved off after agreeing to bet earlier...

Cristiano Ronaldo NOT in training as squad returns, Rangnick talks with Haaland’s dad