Republic of Ireland manager Stephen Kenny has been handed a big injury blow ahead of the start of their World Cup qualifying campaign next month.

Centre back John Egan looks likely to be unavailable for the games against Serbia, Luxembourg and Qatar, after picking up an injury last night.

His Sheffield United manager Chris Wilder has already said Egan’s foot injury “doesn’t look good” after he was stretchered off in their 3-0 defeat to West Ham.

Boss David Moyes knows they are now in a fight to secure a European place.

The Spanish stopper was in goal for last night’s 2-nil Premier League win over Newcastle – preferred to Edouard Mendy.
Goals from Olivier Giroud and Timo Werner secured a place in the top 4 positions for the blues for the first time in two months

The defeat to Chelsea at Stamford Bridge last night leaves them seven points above the drop zone.

With 14 games to go, Bruce tells says his players are ready for the fight.

The Champions League returns tonight, as Liverpool look for a welcome distraction from their poor domestic form.

Jurgen Klopp’s side take on Germany’s R-B Leipzig in Budapest this evening, in the first leg of their last 16 tie.

German Covid-19 regulations have forced the game to be played in a neutral country.

Liverpool have won just twice in their last 10 league games.

That kicks off at 8, as does the meeting of Barcelona and Paris Saint Germain.

At the Australian Open, Russian qualifier Aslan Karatsev has become the first men’s player in the open era to reach a semi final on his Grand Slam debut.

The 27 year old continued his remarkable run through the competition, when he beat Gregor Dimitrov of Belarus in four sets.

The world number 114 will face wither Novak Djokovic or Alexander Zverev in semi finals, they face off in their last-8 clash later this morning.

In the women’s draw 2019 champion Naoimi Osaka safely booked her place in the semi finals.

The third seed was a routine 6-2 6-2 winner against the unseeded veteran Hseih Su-Wei in the first of the quarter finals.

Serena Williams continues her quest for a 24th Grand Slam title shortly when she takes on former finalist Simona Halep of Romania.

The GAA are due to reveal a depressing set of accounts for 2020 today.

It’s expected they’ll confirm a loss of 31-million euro on account of the pandemic.

There is no racing at home this afternoon but 4 meetings get the go-ahead cross channel.

Catterick is Heavy, Soft in Places, first goes to post at 12:45

Kempton is Standard to slow, they go at 1:55

While evening racing is from Newcastle, the going is standard, they are racing from 4:40 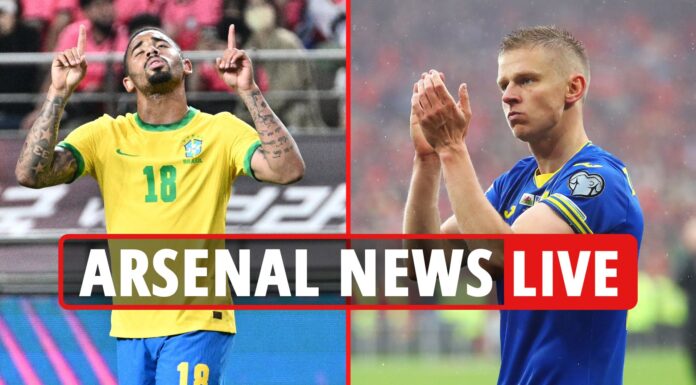 Chelsea vs Plymouth LIVE REACTION: Blues THROUGH after extra-time in FA Cup as Argyle...