Ireland head coach Andy Farrell says the approach won’t change for the remainder of the Six Nations despite being without a win after two games.

Ireland lost 15-13 to France at the Aviva Stadium seven days on from a five point loss to Wales on the opening weekend.

Manchester United are seven points behind Premier League leaders Manchester City after a 1-all draw away to struggling West Brom.

City also have a game in hand over United but United boss Ole Gunnar Solskjaer (pr: olly gunner sol-shar)says they have no intention of allowing City to run away with it

Everton missed the chance to go fifth – they lost 2-0 at home to Fulham, who are seven points from safety.

and Wolves came from behind to beat Southampton 2-1 at St. Mary’s.

This evening, West Ham and Chelsea both have a chance to climb into the top four

West Ham host bottom side Sheffield United from 6, while Chelsea take on Newcastle at Stamford Bridge from 8.

Celtic made it four Scottish Premiership wins in a row.

They came back from a goal down to win 2-1 at St Johnstone – Celtic trail leaders Rangers by 18 points with a game in hand.

Rafa Nadal has booked his place in the quarter finals of the Australian Open.

The Spaniard, who’s aiming for a record 21st Grand Slam title, beat Italy’s Fabio Fognini 6-3 6-4 6-2 in their fourth round match.

Fourth seed Daniil Medvedev is also into the last eight in Melbourne after a straight sets win over Mackenzie McDonald.

Daniel Berger shot a final round 65 to claim a two shot win at the Pebble Beach Pro-Am in California.

The American finished up on 18 under par, two ahead of Maverick McNealy.

Jordan Spieth and Patrick Cantlay ended in a share of third place on 15 under.

There’s a seven race card at Thurles where the first race goes to post at 2.00 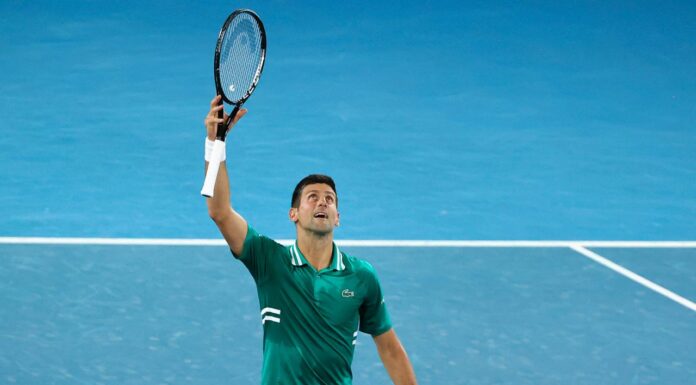 What is the World Cup prize money, and how much does each player get paid?

Is Norwich vs Man Utd on TV? Channel, live stream, kick off time and...