Scotland will look to cement their status as Championship contenders in the Six Nations today.

Gregor Townsend’s side will look to follow up last week’s victory over France with the visit of Wales to Murrayfield.

Injury has forced both head coaches into a raft of changes, and kick-off is at quarter-to-5.

Meanwhile, Eddie Jones has altered his entire front-row for England’s meeting with Italy.

And kick-off at Twickenham is at quarter-past-2.

It might only be February, but Bayern Munich pulled off one of the transfer coups of the summer.

They confirmed the capture of Dayot (pr: Dye-oh) Upamecano.

The RB Leipzig defender had been a target of Liverpool, Chelsea and Manchester United.

However, he’ll joint Bayern at the end of the season, having agreed a five-year contract.

Both Crystal Palace and Burnley are hoping to return to winning ways in their 3 o’clock kick-off at Selhurst Park.

Manchester City can open up an eight-point lead at the top of the table with a win over Jose Mourinho’s Tottenham.

While Aston Villa can close the gap to the European positions with a win away to Brighton from 8.

There’s an eight-race card at Naas this afternoon, with the first going to post at 25-to-1. 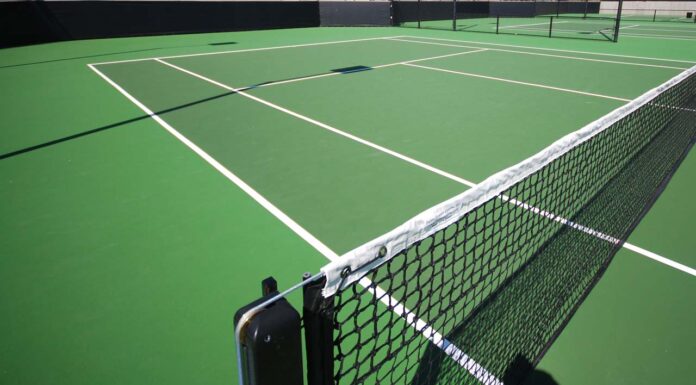 Tottenham ‘forced to pay £35m for Dejan Kulusevski if they qualify for Champions League’,...