Connacht got the weekend of Irish-Welsh contests off to a winning start last night.

Andy Friend’s side came away from Rodney Parade with a bonus point, beating the Dragons 30-points to 20.

Connacht remain second in Conference B of the Pro 14.

The 2021 Six Nations gets underway this afternoon in Rome.

An injury-hit French side take on Italy, with a 2.15 kick-off at the Stadio Olimpico.

Then England begin their defence of the Championship with the Calcutta Cup clash with Scotland.

There’s a quarter-to-5 start at Twickenham.

They follow their 9-nil midweek win over Southampton with the visit of Everton to Old Trafford.

The day’s action gets underway at 12.30 with Aston Villa playing host to Arsenal.

That’s followed at 3 by the meeting of Burnley and Brighton.

Southampton will look to recover from that Old Trafford hammering when they face Newcastle at St. James’s Park.

And there’s a London derby at Craven Cottage where Fulham entertain West Ham.

There are four grade ones down for decision on the opening day of the Dublin Racing Festival at Leopardstown.

The Irish Champion Hurdle is the feature, with Honeysuckle, Sharjah and Saint Roi all among the favourites for the 85-thousand euro winners cheque.

Action at Leopardstown gets underway at five-past-1. 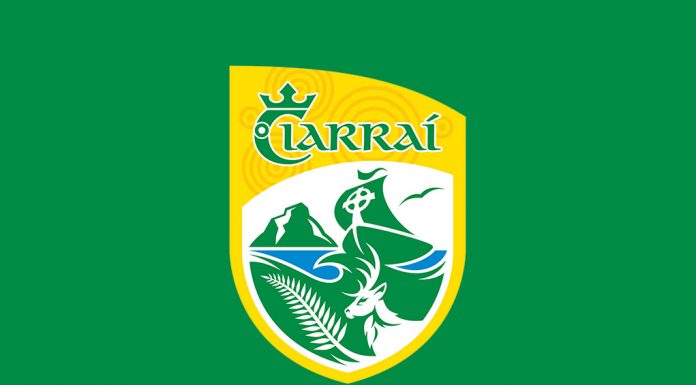 Sneijder and wife partied with George Clooney and Megan Fox until 6am before he...