John Horan says he can’t see any games being played again this year while social distancing measures are in place.

The GAA President also said the Association is looking at losses of 50 million euro if the 2020 inter county season is wiped out by the COVID-19 pandemic.

Horan said facilities will remain closed until the 20th of July at the earliest and he’s still against the idea of playing games behind closed doors.

Horan also said the GAA would be prepared to use the first two months of 2021 to finish a 2020 inter-county championship if it got going in October or November.

Plans to resume the Premier League season at neutral venues will be discussed further today.

Some teams, including Brighton, Watford and Aston Villa, have voiced their concerns at the proposals.

When players can return to training in groups, and contract extensions will also be part of the talks.

Brighton confirmed yesterday a third player at the club had tested positive for coronavirus.

Two others contracted Covid-19 earlier on in the pandemic and it’s believed they’ve recovered.

UEFA will hold more talks today about proposals to reschedule leagues, once countries have passed peaks in the coronavirus pandemic.

European football’s governing body has issued a “strong recommendation” that domestic campaigns should be finished.

France and the Netherlands have already decided to end their seasons because of restrictions put in place by their governments.

The French Open may have to be held without fans later this year, according to organisers of the Grand Slam.

The tournament was due to be held between the 24th of May and 7th of June but was pushed back to September because of the pandemic.

The tennis season was suspended in early March and won’t restart until mid-July at the earliest.

Wimbledon has already been cancelled while the status of the U.S. Open, scheduled to take place in late August, is still unclear.

A 10-race card is being held at Longchamp in Paris.

Racing in France has been on hold since the 17th of March. 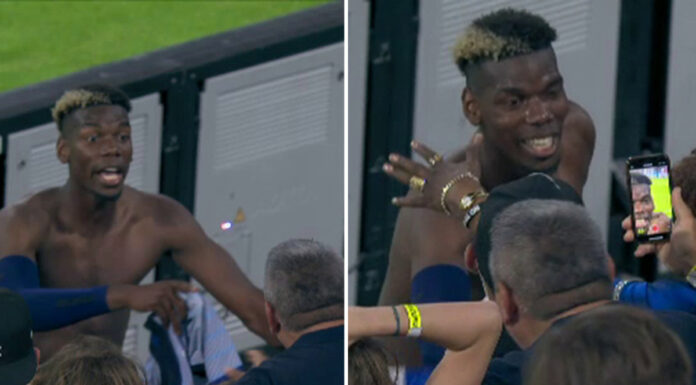