Their 1-0 reversal to Chelsea in North London made it three Premier League defeats on the bounce, a fate they haven’t endured since November 2012.

A Jorginho penalty in the first half saw Chelsea take the points and move up to sixth in the table.

Ireland and Wales will show their hands today, ahead of the Six Nations opener in Cardiff this Sunday.

Both sides are due to reveal their starting teams later this morning.

Ireland captain Johnny Sexton is expected to be named, after shaking off a hamstring injury.

But head coach Andy Farrell has a big decision to make in the backrow, with the absence of number 8 Caelan Doris.

Josh van der Flier could get the nod.

Connacht can consolidate second place in Conference B in the PRO 14 this evening.

Andy Friend’s side are away to the Dragons, with a 7.35 kick off in Newport.

It will be a milestone evening for Irish internationals Jack Carty and Finlay Bealham, who will both make their 150th appearances for the province.

Defending champion Graeme McDowell has moved to 2 under par on day 2 of the Saudi International on the European Tour.

He’s playing the back nine.

England’s David Horsey leads on 9 under.

Cormac Sharvin is level par after 8.

Shane Lowry tees off from even par at 9.20 Irish time, with Paul Dunne out later from 3 over.

Rory McIlroy rallied from a poor start to card a 1 under par round of 70 at the Waste Management Phoenix Open.

Padraig Harrington is even par after a 70.

There’s an 8-race card on the all-weather track at Dundalk this evening, with the first getting under way at 4pm. 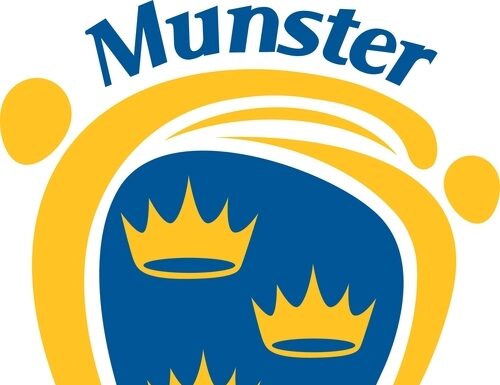 Chelsea suffer injury blow as Ben Chilwell limps off in the first-half against Belgium...

Messi could be barred from UK after Brexit if Barcelona draw English side in...