Manchester United capitalised on an early sending off last night to equal their biggest ever Premier League win.

Southampton teenager Alex Jankewitz was sent off 79 seconds into his debut at Old Trafford.

United then proceeded to win by 9 goals to nil, with the Saints ending the night with nine men.

Ole Gunnar Solskjaer’s men are level on points with leaders Manchester City, but have played two games more than their neighbours.

The Norwegian says all of his players deserve praise.

Goalkeeper Bernd Leno would also see red as Arsenal fell to a 2-1 defeat.

Arteta couldn’t see why Luiz saw red – an incident which turned the game.

While Sheffield United kept alive their hopes of beating the drop with a 2-1 win at home to fellow strugglers West Brom.

Manchester City are away to Burnley this evening, looking to put daylight between themselves and their title rivals.

Champions Liverpool welcome Brighton to Anfield for an 8.15 start.

It followed a run of four straight defeats in the Championship.

Republic of Ireland striker Shane Long only joined the club on loan this week.

It has been confirmed that Paul Galvin will not be joining the Kerry Senior football set-up.

He had spoken with Kingdom boss Peter Keane about becoming a coach.

The Irish Examiner reports that “logistical issues and work commitments” have prevented Galvin from taking up a role with the management team.

The Cork county board are giving “due consideration” to the twelve week ban proposed for football manager Ronan McCarthy.

He’s been punished for overseeing a breach of the ban on collective team training.

Meanwhile, Cork have not said whether they will appeal the ban, and the loss of home advantage for one game.

Down manager Paddy Tally is facing the same punishment for a squad get together in Newry last month. 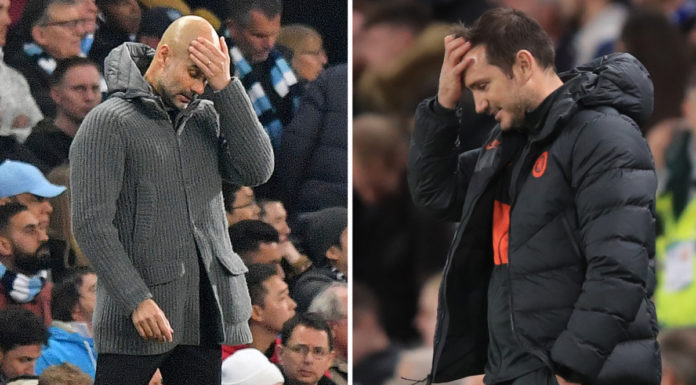 Kennedy Cup draw has been made