Shane Long made a late move last night in the transfer window.

The Republic of Ireland striker has joined Bournemouth from Southampton on loan until the end of season.

Troy Parrott is also on the move, going to League One Ipswich Town on loan from Tottenham.

The 20 year-old Turkish international joins on an initial loan deal, with the option to buy in the summer.

All of this comes after central defender Joel Matip was ruled out for the rest of the season with an ankle ligament injury.

Manchester United can go level on points with Manchester City at the top of the Premier League this evening.

The Red Devils host Southampton at Old Trafford from a quarter-past-eight.

The meeting of Newcastle and Crystal Palace also has an 8.15pm start this evening.

Elsewhere, Arsenal could propel themselves to sixth if they overcome Wolves at Molineux.

And there’s a big game at the bottom with strugglers Sheffield United and West Brom meeting at Bramall Lane.

Both of those encounters get underway at six o’clock.

The GAA has said it would be irresponsible for counties to return to collective training at this time, but the Association hasn’t ruled out the National Leagues starting in March.

The organisation’s COVID 19 advisory group will reconvene in a fortnight.

Ireland is engaged in talks with the English, Welsh and Scottish unions about a joint bid for the 2031 World Cup.

Ireland bid for the 2023 competition, but lost out to France.

Australia are seen as front runners for the 2027 tournament 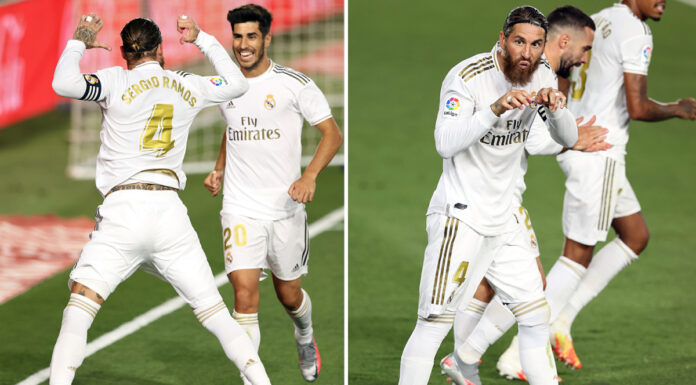