Liverpool are up to third place in the Premier League after a 3-1 win away to West Ham.

Mo Salah scored twice for the champions, who are four points behind leaders Manchester City

Liverpool are set to bring in defensive reinforcements on transfer deadline day.

They’ve agreed a fee of 2 million pounds with Preston for Ben Davies, while teenager Sepp Van Den Berg is set to head the other way on loan for the rest of the season..

The transfer window for Premier League and EFL clubs closes tonight at 11 o’clock.

Tottenham boss Jose Mourinho says he isn’t too concerned by a recent drop in form.

But having lost only five of their 20 top flight games, Mourinho says they’re just going through a tricky period

Leicester missed the chance to go second by losing 3-1 to Leeds who are 12th.

New Chelsea boss Thomas Tuchel got his first win since taking over – they beat Burnley 2-0 at Stamford Bridge.

The FAI will present League of Ireland clubs with a proposed financial package today ahead of the new season, which is due to start in March.

FAI CEO Jonathan Hill will hold a conference call with clubs this morning.

Patrick Reed claimed his ninth career title with a five-shot win in the Farmers Insurance Open in California.

The American finished up on 14 under par after a final round 68.

Rory McILroy ended up on 6 under and in a share of 16th place.

There’s an eight race card at Dundalk this afternoon where the first goes to post at twenty-to-three. 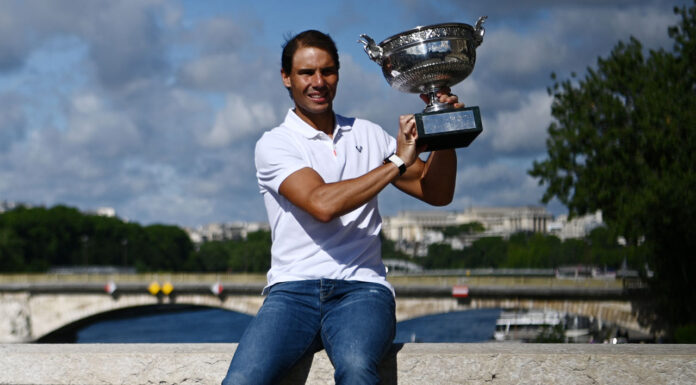 Frustrated footie fans making up for lack of live action with fun and games in the bedroom, study shows

Everton new boy Asmir Begovic the hero as he scores in penalty shootout then...