Champions Liverpool had the chance to go top on goal difference but Jurgen Klopp’s side are now without a win in four league games.

Manchester City closed gap on United to two points with a 4-0 win at home to Crystal Palace.

John Stones scored twice, while Ilkay Gundogan (pr: ILL-kye Gun-da-wan) and Raheem Sterling were also on target for City, who have a game in hand over United.

Tottenham are up to fifth place and just four points off top spot following a 3-1 win away to bottom side Sheffield United.

Tonight, Arsenal host Newastle at the Emirates from 8.00.

Meanwhile, Mesut Ozil could complete his transfer to Fenerbahce today.

The midfielder is in Turkey, where he’ll undergo a medical later.

Ireland are taking on the UAE in Abu Dhabi in their final One Day International, which the hosts lead 1-0.

It’s also a first major title for the 20-year-old.

Kevin Na shot a final round 65 to claim a one shot win at the Sony Open in Hawaii.

The American finished up on 21 under par – one ahead of Chris Kirk and Joaquin Niemann.

There’s a seven race card at Punchestown this afternoon where the first goes to post at five-past-one. 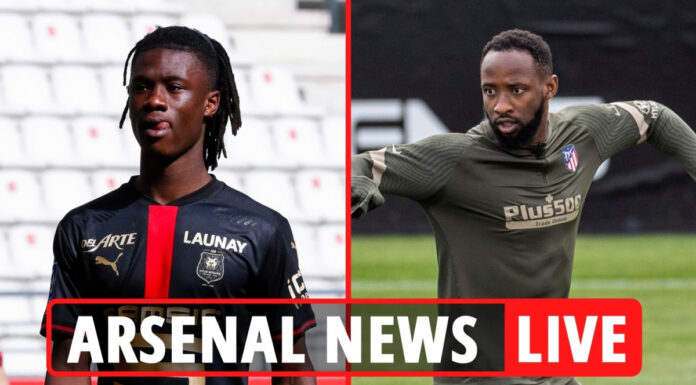