A Phil Foden strike just before half time was enough to give them a 1-nil win at home to Brighton.

City are third in the table, but just a point behind second placed Liverpool with a game in hand.

Guardiola says Foden’s love of the game is coming through on the pitch.

Despite taking the lead through Harry Kane, Jose Mourinho’s side were held to a 1-1 draw at home to Fulham.

Mourinho was asked why Spurs aren’t finishing off games when ahead.

Arsenal will look to make it four Premier League wins in a row tonight.

Crystal Palace visit the Emirates Stadium, where kick off is at 8.

Celtic’s Shane Duffy is being linked with a move to Championship club Nottingham Forest, who are managed by Chris Hughton.

The Republic of Ireland centre half is currently on loan at Celtic from Brighton.

Duffy has endured a disappointing spell since moving to Parkhead.

Here at home,
David Parkhouse is back at Derry City.

The striker’s signed a three-year contract at the club for whom he scored 19 goals in the 2019 season.

Seamus Power is among the early starters today at the Sony Open in Hawaii.

The Waterford native tees off at 5.30pm Irish time in the company of Bill Haas and Talor Gooch.

The Masters quarter finals get underway today in Milton Keynes.

That’s followed by the meeting of Stuart Bingham and Shaun Murphy. 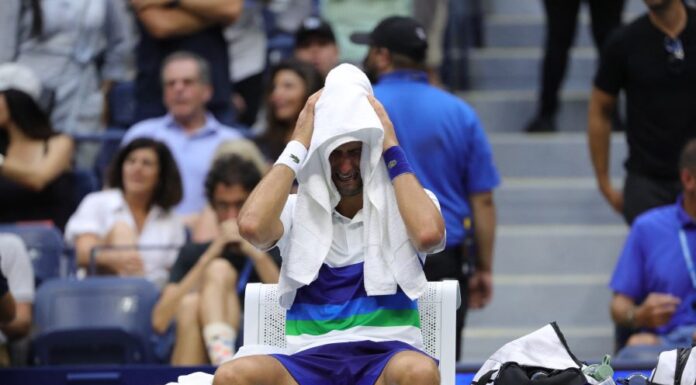