Manchester United will go to Anfield on Sunday three points clear at the top of the Premier League.

World Cup winner Pogba produced a man of the match performance and he’s in a good place.

The last time United were top of the table this deep into the season was in 2013 when they went on to win the league.

The champions lie in wait on Sunday.

But manager Ole Gunnar Solskjaer isn’t getting carried away.

Elsewhere, Michael Keane scored Everton’s winner 13 minutes from time in a 2-1 victory away to Wolves.

Carlo Ancelotti’s side are now fourth in the table.

A second half Billy Sharp penalty was enough to hand Sheffield United their first league win of the season.

Manchester City and Tottenham both have designs on reclaiming a top four place tonight.

City welcome Brighton to the Etihad Stadium from 6.

There’s an 8.15 start at the new White Hart Lane for the hastily arranged meeting of Spurs and Fulham.

Alan Kelly has confirmed his departure as Republic of Ireland goalkeeping coach.

The 52 year old has blamed the COVID-19 pandemic as his reason for stepping away.

Meanwhile,
Wycombe’s Daryl Horgan says there was nothing in the ‘videogate’ controversy and wonders if there are agendas against Stephen Kenny at play.

It’s still up in the air as to whether the Six Nations game between Ireland and France will proceed on Valentine’s Day.

France will play their opening game away to Italy, but the French Ministry for Sport is demanding assurances over player safety ahead of trips to Dublin and London.

SNOOKER
Mark Allen is in first round action at The Masters this evening.

The world number 10 takes on John Higgins at the Marshall Arena.

There’s a seven-race card over jumps at Naas this afternoon. 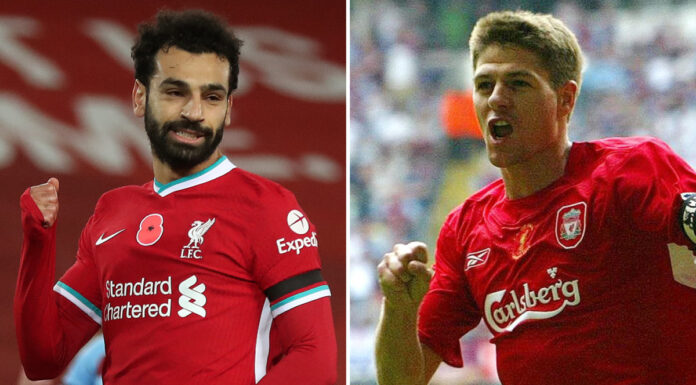 Nadal back in Paris, 'not worried' about past injuries