Crawley Town scored three second half goals to cause the biggest shock of the FA Cup third round so far.

The League Two side beat Leeds United 3-0 to make sure they’ll be tonight’s draw for the fourth round.

Tottenham proved too strong for non-league side Marine with Jose Mourinho’s side winning 5-nil.

Carlos Vinicius scored a hat-trick, while Lucas Moura and 16 year-old Alfie Devine were also on target.

Chelsea and Manchester City also booked their places in the next round.

Chelsea won 4-0 at home to Morecambe, while City were 3-0 winners against Birmingham.

The draw for the fourth and fifth rounds of the competion take place this evening.

Celtic take on Hibernian at a-quarter-to-8 tonight in the Scottish Premiership.

The game comes after the Glasgow club announced yesterday that an unamed player has tested positive for Covid-19 after their controversial trip to Dubai.

Meanwhile Rangers extended their lead at the top of the table to 22 points yesterday.

Steven Gerrard’s side got their 15th consecutive league win with a 2-1 win over 10-man Aberdeen.

A meeting’s due to take place in France today which could determine what happens with the Champions Cup and the Six Nations.

Clubs in France are being urged by the French government to postpone matches against British teams because of the coronavirus situation in the UK – and concerns over transmission of the new variant.

The meeting today will involve the French sports ministry and organisers from a number of sports.

Meanwhile, the Women’s Six Nations is set to be postponed due to COVID-19.

Harris English won the Sentry Tournament of Champions in Hawaii in a playoff.

The American finished up on 25 under par alongside Chile’s Joaquin Niemann – English birdied the first extra hole to claim the win.

The course in New Jersey had been due to host the major, but tour organisers have voted to move it – saying using the facility would be “detrimental to the brand”.

The decision comes less than a week after supporters of the US President – who owns the course – stormed the US Capitol.

This afternoon world number 12 Stuart Bingham takes on Thailand’s Thepchaiya Un-Nooh in the first round.

And this evening England’s Shaun Murphy faces Welshman Mark Williams as they bid to make the last eight.

There’s an eight race card at Dundalk this afternoon with the first going to post at half-past-2. 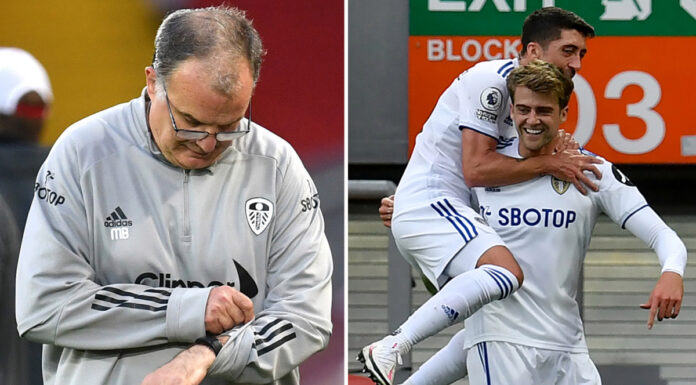