The Republic of Ireland’s preparations for the World Cup qualifiers suffered a blow last night.

The former Ireland winger had been working alongside Keith Andrews on Kenny’s staff following his appointment in August.

Ireland’s World Cup campaign begins away to Serbia in March.

However, an Aston Villa team comprised of under-23 and under-18 players were level at 1-1 with the Premier League champions at half-time.

Their goal scorer was Louie Barry, who represented Republic Of Ireland in the 2018 Victory Shield in Kerry.

Several Premier League sides will be looking to avoid shocks at the hands of lower league opposition today.

There’s a midday start to Everton’s meeting with Rotherham United at Goodison.

Two Premier League strugglers are on the road, with Sheffield United travelling to League One side Bristol Rovers.

And at 8 Manchester United welcome Watford to Old Trafford.

Robbie Henshaw and Sean Cronin were among the tries in a 24-12 victory at an icy RDS.

Ulster remain top of Conference A, but Leinster are just five points adrift with two games in hand.

Munster have recalled a host of internationals for this evening’s game away to Connacht.

The Welsh Grand National is on today at Chepstow.

The card gets underway at quarter-to-12 with the Welsh National at 3.10. 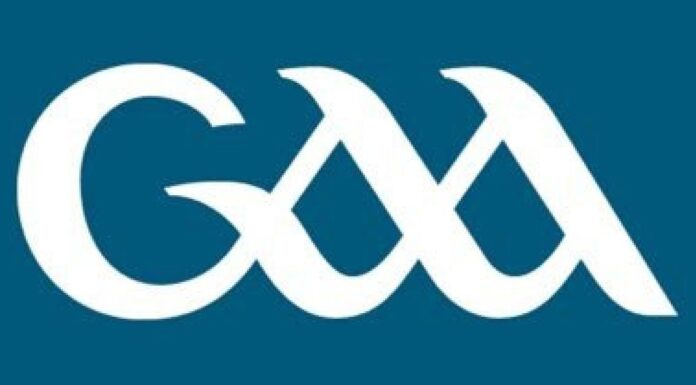 Phoenix Suns Coach is from the D.M.V.