Ulster have the chance to lay down a real marker in the Pro 14 tonight.

They’re the only unbeaten side left in the competition ahead of their game with Leinster at the RDS.

Jonathan Sexton’s been passed fit for Leinster, with Ross Byrne named at outside centre.

A final decision on Aston Villa’s FA Cup third round tie with Liverpool is due to be made later today.

Villa’s training ground was closed and a significant number of players are isolating following a COVID-19 outbreak.

The F-A say the game going ahead is dependent on a new round of testing at Villa.

Should the game proceed, there’ll be a 7.45 start at Villa Park.

Liverpool haven’t won the FA Cup since 2006, and their manager Jurgen Klopp wants to change that

Burnley manager Sean Dyche believes players should be vaccinated to alleviate pressure on the NHS.

He wants to see the money spent on testing pumped back into the health service.

Premier League players and staff are currently being tested twice a week, with the latest two rounds of testing producing 40 positives.

Dyche doesn’t think footballers should receive priority vaccination but does think the money used on testing is better served elsewhere.

Americans Justin Thomas and Harris English share the lead on 7 under par after round one of the Sentry Tournament of Champions on the US PGA Tour in Hawaii.

World number one Dustin Johnson is back on 2 under.

There’s an eight-race card at Dundalk this evening with the first off at five-to-4. 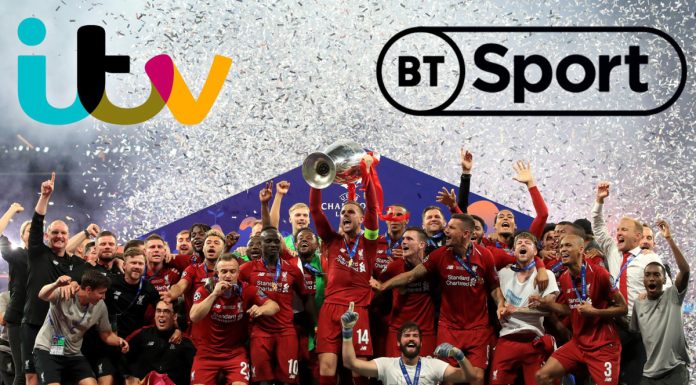