Chelsea manager Frank Lampard says he can’t be distracted by talk about his future, following their 3-1 defeat to Manchester City.

Chelsea have now picked up just one win from their last six Premier League matches – and have slipped down to 8th.

City were 3-nil up by half-time at Stamford Bridge yesterday.

Lampard says his own experience has shown it is possible to bounce back:

The win for City moved them within four points of Liverpool and Manchester United – with a game in hand.

Earlier yesterday, Leicester moved to third and one point off top spot thanks to a 2-1 win away to Newcastle.

Liverpool can open up a three-point lead at the top of the table this evening.

The champions are away to Southampton, who’ll be without goalkeeper Alex McCarthy after he tested positive for Covid-19.

The League of Ireland season is set for a March start in 2021.

The news comes after discussions between the FAI and the National League Executive Committee.

Dundalk’s Michael Duffy has signed a new contract with the Lilywhites, making him the club’s fifth player to agree a new deal ahead of the 2021 season.

The 26-year-old joins David McMillan, Daniel Kelly, Sean Murray and Cameron Dummigan, who all committed their future to Dundalk over the festive period.

It was a weekend of retirements in the Gaelic Games world with 3 notable figures announcing their retirements from Intercounty Football.

Our own Jonathan Lyne got the ball rolling on Friday, the Legion man hanging up the Kerry jersey on New Years Day.

Mayo veteran Donal Vaughan announced he was finishing up with the Mayo panel yesterday afternoon.

The 32-year-old spent 12 seasons playing for the Green and Red.

He was twice an All-Star nominee and won six Connacht titles.

The Clann na Gael club man made 72 appearance for the Rossies, scoring 4 goals and 243 points, 10 of which came in the Connacht final win over Sligo in 2010.

The Welshman missed 11 match darts before he beat two-time winner Gary Anderson by 7 sets to 3 in the final at Alexandra Palace.

The win sees Price replace Michael van Gerwen as the world number one – he says it’s a lot to take in:

Beaten finalist Gary Anderson had talked of walking away from the sport, but he says that isn’t the case now

Lingfield’s poly track is standard, they are off at 12:10

While evening racing is from Wolverhampton, the going is standard, they go at 3:50. 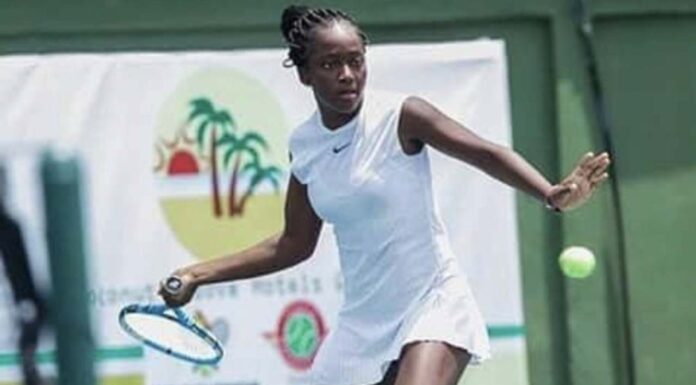