Manchester United are just two points behind leaders Liverpool in the Premier League table this morning.

They secured a 1-nil victory in injury time against Wolves last night, with Marcus Rashford scoring the winner at Old Trafford to take them up to second.

Elsewhere, Arsenal were 1-nil winners at Brighton, while bottom side Sheffield United lost again – going down 1-nil against Burnley at Turf Moor.

This evening, Tottenham entertain London neighbours Fulham at 6-o’clock in the Premier League.

Then at 8-o’clock leaders Liverpool are away to Newcastle.

This will be the Magpies fifth game in two weeks and they have been hit hard with injuries and Covid-19 cases amongst the squad.
Manager Steve Bruce says this time of year is tough.

In the EFL Championship, it’s 4th against 3rd at half-past-5 this evening when Brentford host Bournemouth.

And at 8-o’clock tonight, second placed Swansea take on Reading at the Liberty Stadium.

A win for the hosts would see them head into the New Year just a point behind leaders Norwich.

In the Scottish Premiership, Celtic will look to make it three straight wins when they welcome Dundee United to Parkhead at 3-o’clock.

At the same time, leaders Rangers are away to St. Mirren.

Elsewhere, world number three Gerwyn Price will look to make it to the last eight when he takes on England’s Mervyn King.

And Derry’s Daryl Gurney faces Vincent Van der Voort of the Netherlands, also in the last 16.

Gurney only ever made it to the quarter-finals once -that was back in 2017.

There’s a six race card at Limerick throughout the afternoon where the first goes to post at 10-to-1.

The Goggin Buckley Veterans Handicap Steeplechase, at 25-past-1, is the feature race of the day where the Henry De Bromhead trained Kavanaghs Corner is expected to go off the favourite.

And in Greyhound racing

There were Kerry dogs running last night in Shelbourne Park and at Limerick and in the Shelbourne Open 600 Semi final there was a win for Ballymac Cooper for Liam Dowling out of trap 5 in a time of 32.56 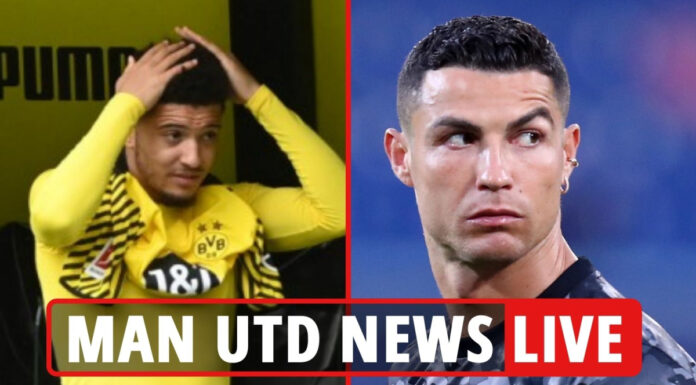