The future of Robbie Keane within the FAI is expected to be resolved in the coming days.

Keane was a senior coach under Mick McCarthy, but the Republic of Ireland’s record goalscorer does not form a part of new manager Stephen Kenny’s backroom team.

Kenny will be assisted by Keith Andrews and Damien Duff.

Keane has two years left on his current contract and an amicable departure is seen as the most likely option.

Tottenham Hotspur have reminded their players of the need for social distancing during the coronavirus pandemic after Davinson Sanchez and Ryan Sessegnon were pictured running side by side in a London park.

Boss Jose Mourinho also appeared to be conducting a session with Tanguy Ndombele in a different park.

Meanwhile, Tottenham say their record goalscorer, Jimmy Greaves, is being treated in hospital.

Spurs say they’re in touch with the striker’s family and will be providing further updates.

The 80-year-old, who also played for Chelsea and West Ham, suffered a severe stroke in May 2015.

The Tour de France looks set to have an August finish this year.

Mayors of towns where stages finish have been approached by race organisers A-S-O about the proposal.

Under their proposals, the Tour would start on July 25th and finish in Paris on August 16th.

The Canadian Grand Prix has become the ninth race of the 2020 season to be postponed because of the coronavirus pandemic.

The season is now slated to start with the French Grand Prix on June 28th.

F-1 chief Chase Carey is adamant that the season will visit Montreal at some point later in the calendar. 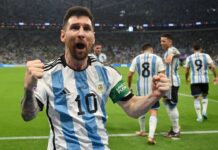 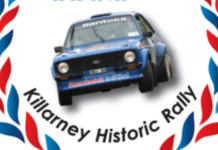 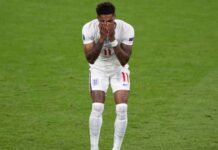 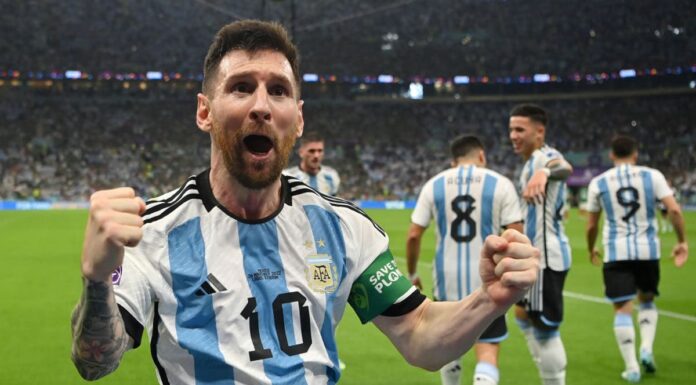