Stephen Kenny’s job as Republic of Ireland manager is not believed to be under threat.

That’s despite the ongoing investigation into pre-match preparations for last week’s friendly with England.

While the association are also seeking the input of captain Seamus Coleman, and goalkeeping coach Alan Kelly.

Dave McMillan scored twice as Dundalk booked their place in the semi-finals of the Extra-dot-I-E FAI Cup last night.

The Lilywhites won 4-1 away to Bohemians to set up a semi-final with Athlone.

Shamrock Rovers won three penalties in a six-minute second half spell to turn their tie around away to Finn Harps.

The League champions were 2-nil down at the break, but ran out 3-2 winners.

The Premier League resumes this lunchtime with Chelsea’s trip to Newcastle.

Tottenham can go top of the table with a win at home to Manchester City from 5.30.

The destination of the Women’s National League title should be decided tonight.

A win for either Peamount United or Shelbourne in their game at PRL Park will see them crowned champions.

A draw means it will depend on the result of Peamount’s game-in-hand.

David Burke and Aidan Harte come into the Galway side for this afternoon’s All Ireland hurling quarter-final with Tipperary.

The reigning All Ireland champions are unchanged for the game at the L-I-T Gaelic Grounds.

Clare are also unchanged for their quarter-final with Waterford.

For the Deise, Ian Kenny replaces the injured Shane Fives.

Meath stand between Dublin and a tenth Leinster football title in a row this evening.

The sides meet at Croke Park where there’s a 7pm start.

Ross Byrne has chance to stake a claim for the future ownership of the Ireland number-10 jersey today.

He replaces the injured Jonathan Sexton for the Autumn Nations Cup meeting with England at Twickenham.

James Ryan captains the Ireland side for the first time, and kick-off is at 3.

At 5.15, Wales take on Georgia at Parc y Scarlets.

Shane Lowry and Graeme McDowell are both ten shots of the lead going into day-3 of the RSM Classic.

Both Irish golfers are 4-under par.

A flawless second round 63 sees American Robert Streb hold a two-shot lead on 14-under par.

There’s a seven-race card at Naas this afternoon, with the first off at midday. 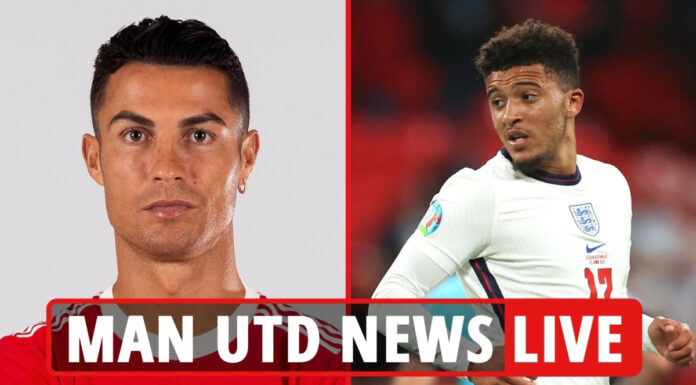 100 Supporters Allowed in to GAA Matches From Monday