A pre-match video shown to the Republic of Ireland squad is the subject of an FAI investigation.

The screening happened before last week’s friendly defeat to England.

Some outlets have described its contents as “anti-English”, while others within the camp described it as “pro-Irish” and “very tame”.

The FAI said last night they’re looking into the film as a matter of urgency.

First up is the meeting of Finn Harps and league champions Shamrock Rovers in Ballybofey from 5.30.

Then at 7.45, Bohemians and Dundalk go head to head at Dalymount Park.

James Ryan will lead an Ireland captain’s run for the first time today.

The side will reacquaint themselves with Twickenham ahead of tomorrow’s Autumn Nations Cup game with England.

England head coach Eddie Jones has turned up the heat in his typical fashion, referring to the Ireland squad as the ‘United Nations’.

Shane Lowry goes into the second round of the RSM Classic on the US PGA Tour just three shots off the lead.

The reigning Open champion is 3 under par.

Graeme McDowell is 2 under.

The joint-leaders on 6 under par in Georgia are Matt Wallace and Camilo Villegas.

There’s an eight-race card at Gowran Park today, with the first off at quarter-to-12.

An eight-race programme at Dundalk gets underway at five-to-4. 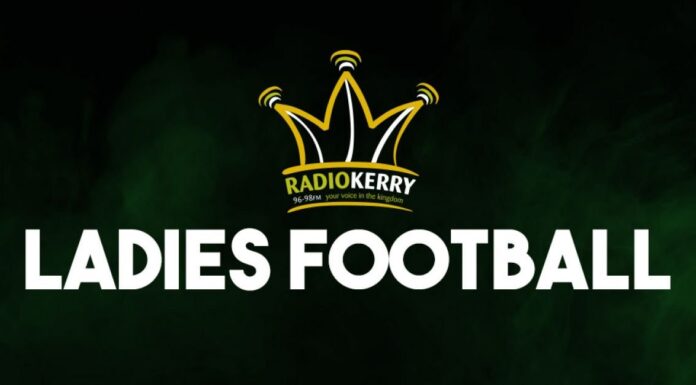