The Republic of Ireland take on Bulgaria in the Nations League at the Aviva Stadium tonight.

Manager Stephen Kenny is without 13 players.

James Collins of Luton Town is set to start in attack.

Since taking over from Mick McCarthy, Kenny has overseen seven games without a victory.

The Dublin native says it’s too early to judge his reign.

They went down 6-nil to Spain in the Nations League in Seville, with Ferran Torres netting a hat trick.

The last time Germany lost 6-nil was in a friendly to Austria in 1931.

France booked their playoff spot with a 4-2 win over Sweden.

Defeat for Sweden condemns them to League B.

And Portugal were 3-2 winners over ten-man Croatia.

James Ryan is to captain Ireland for Saturday’s Nations Cup match against England at Twickenham.

The team will be named by coach Andy Farrell later.

Leinster’s Ross Byrne is being tipped to start at out half.

Bundee Aki is likely to replace the injured Robbie Henshaw at centre.

Tipperary senior hurling manager Liam Sheedy is set to pick from a full strength squad for Saturday’s All Ireland quarter final against Galway at the Gaelic Grounds.

Seamus Kennedy and Barry Heffernan have recovered from knee and hamstring injuries respectively.

Mark Allen breezed into round 2 of the Northern Ireland Open last night.

The Antrim man whitewashed Anthony Hamilton by 4 frame to 0 in Milton Keynes to set up a second round meeting with Robert Milkins.

Elsewhere, Fergal O’Brien came from 2-0 down to beat Ashley Hugill 4-2.

There’s a meeting on the all weather at Dundalk today, where the first is off at 1.50. 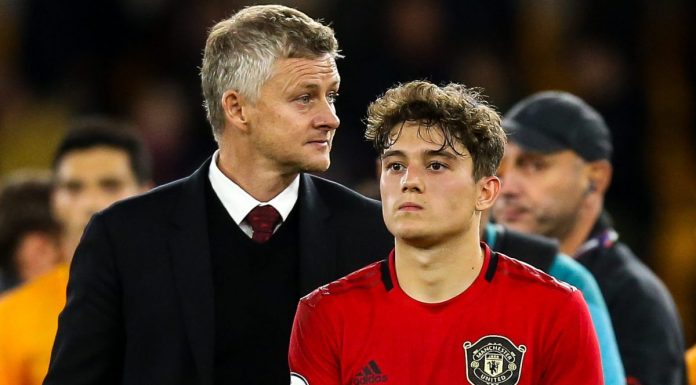 Man Utd flop Alexis Sanchez was deeply insular – nothing was ever his fault...