The Republic of Ireland squad will continue their preparation today for the Nations League clash with Bulgaria.

They’re without a goalkeeping coach, after Alan Kelly opted against travelling to Dublin on health grounds.

Kelly is an asthamtic and saw James McClean and Matt Doherty pull out of the squad yesterday with COVID-19.

Shamrock Rovers duo Aaron McEneff and Graham Burke joined up with the squad yesterday, along with under-21 pair Troy Parrott and Jack Taylor.

Manager Stephen Kenny’s been deprived of thirteen players for tomorrow’s game at the Aviva Stadium.

Jordan Henderson’s returned to the club after picking up an injury while on international duty with England.

Mo Salah is to have another COVID-19 swab on Thursday.

The Egyptian tested positive last Friday, and it’s hoped a negative result this week will allow him to return to Merseyside.

Leinster made it six-wins from six in the Guinness Pro 14 last night.

Cian Kelleher scored a second half hat-trick of tries in a 50 points to 10 win over Edinburgh at the RDS.

Head coach Leo Cullen was happy with the night’s work

Meanwhile, Marcel Coetzee scored four of Ulster’s nine tries in a 57-14 thrashing of Zebre in Parma.

Davy Fitzgerald is to stay on with the Wexford hurlers into 2021.

He’s urged the panel to finish what they started, despite a disappointing Championship.

A provincial defeat to Galway was followed by a qualifier loss to Clare.

Next year will be Fitzgerald’s fifth year in charge of the Model County.

There’s an eight-race card at Limerick this afternoon with the first off at 12.25. 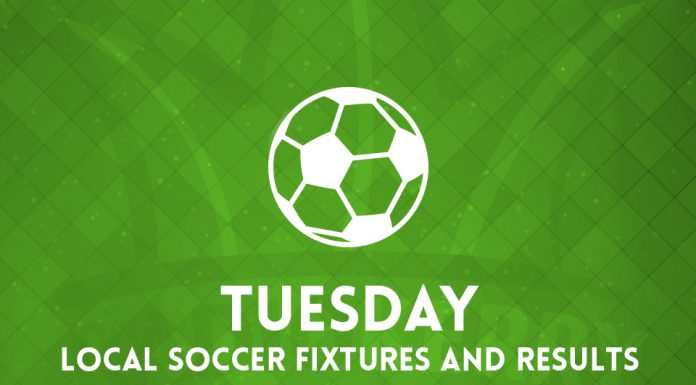