World number one Dustin Johnson won his first Masters title by five shots as he finished with a record-breaking score of 20 under par at Augusta.

Rory McIlroy finished in a share of fifth place on 11-under to claim his second-best finish at the tournament – Shane Lowry ended up on 4-under.

The Republic of Ireland are now eight games without a win under Stephen Kenny following their 1-nil defeat to Wales in the Nations League.

Jeff Hendrick was sent off in injury time and will be suspended for Wednesday night’s game against Bulgaria at the Aviva Stadium.

Limerick made it back to back Munster Senior Hurling titles for the first time since 1981.

John Kiely’s side beat Waterford by 25 points to 21 at Semple Stadium to claim a 21st Munster title and place in the All Ireland semi finals.

Mayo are the Connacht Senior Football champions for the first time in five years.

They beat Galway by 14 points to 13 at Pearse Stadium to advance to set up an All Ireland semi final meeting with either Cork or Tipperary.

All Ireland champions Dublin will face Meath in the Leinster final next weekend.

Dessie Farrell’s side beat Laois by 2-23 to 7 points in the semi-finals at Croke Park.

Meath saw off Kildare on a scoreline of 5-9 to 15 points.

Donegal and Cavan will contest the Ulster football final for the second year in a row.

Munster are 8 points clear at the top of Conference B in the Pro14 following their 38-22 win at home to Ospreys.

Gavin Coombes scored a hat-trick of tries for Munster who have won five out of five.

Tonight, Leinster and Ulster will look to maintain their perfect starts to the season.

Lewis Hamilton secured a seventh Formula One championship with victory in the Turkish Grand Prix.

World number one Novak Djokovic is in action at the ATP Men’s World Tour Finals in London this afternoon.

He takes on German Diego Schwartzman from 2-o’clcok.

There’s an eight-race card at Dundalk today where the first goes to post at a-quarter-past-2. 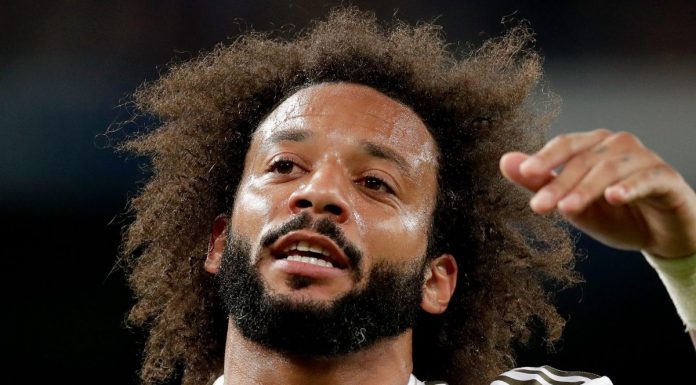 Man Utd slammed by Peterborough owner for demanding £200k to send youngsters out on...