Republic of Ireland manager Stephen Kenny says it’s not concerned with comments made by Matt Doherty after last night’s 3-nil defeat to England at Wembley.

Harry Maguire, Jadon Sancho and Dominic Calvert-Lewin scored the goals for England to give them a first win over Ireland since 1985.

Captain Seamus Coleman was a late withdrawal from the game and has also been ruled out of the Nations League games with Wales and Bulgaria.

James McCarthy’s a major doubt for both games due to family reasons.

Doherty said after the game that he feels embarrassed at times because the team is losing games and not scoring goals.

The comments were put to Stephen Kenny after the game

Northern Ireland missed out on a place at next summer’s European Championships.

They lost 2-1 defeat to Slovakia after extra-time of their play-off final at Windsor Park.

David Marshall was the hero for Scotland last night, who qualified for a first major tournament in 22-years.

He saved Alexander Mitrovic’s decisive spot-kick to give the Scots a penalty shoot-out win away to Serbia.

Scotland will be in Group D along with the Czech Republic, Croatia, and England.

Rory McIlroy and James Sugrue are among those who’ll need to complete their opening rounds at the Masters today.

Graeme McDowell will begin his second round from level par, while Shane Lowry’s 2-over.

Defending champion Tiger Woods is 4 under par and England’s Paul Casey heads the field on 7-under par.

Kiwi-born winger James Lowe will earn his first cap as Andy Farrell’s side welcome Wales to the Aviva Stadium.

There’s an eight-race card at Fairyhouse today with the first off at five-to-midday.

While Dundalk hosts its regular Friday meeting, with the first race going to post at 4pm. 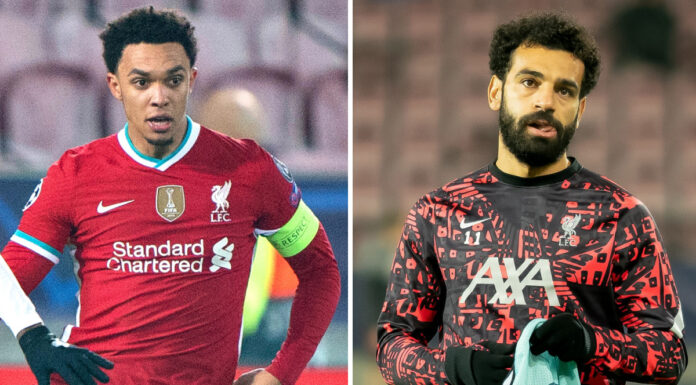 Shevchenko’s son, 12, is future star at Chelsea’s academy and could qualify to play for England