Pressure is mounting on Manchester United manager Ole Gunnar Solskjaer after his side’s 2-1 defeat away to Istanbul Basaksehir in Group H of the Champions League last night.

United are still top of the group, level on 6 points with RB Leipzig, who beat PSG 2-1.

Days after losing to Arsenal, Solskjaer described their defensive mistakes in the game as “unforgivable”.

Timo Werner scored two first half penalties to bring his tally for the season to seven goals.

It finished 0-0 after extra time.

The Lilywhites lost to Molde and Arsenal in their opening group games.

Kick-off in Austria is at 5.55 – Arsenal and Molde meet at the Emirates Stadium from 8pm. Arsenal hope to capitalise on a vein of form after beating Manchester United in the premier league last weekend.

It’s also an 8pm start for Leicester and Braga,

Tottenham are in Bulgaria to face Ludogorets from 5.55.

And Rangers are away to Benfica – that match is also underway at five to six.

Stephen Kenny will name his Republic of Ireland squad today for the upcoming games with England, Wales and Bulgaria.

The Ireland boss will have to plan without David McGoldrick – the Sheffield United striker called time on his international career last night.

Shane Lowry, Padraig Harrington and Graeme McDowell are all in the field for the Houston Open, which starts later today in Texas.

Jonathan Caldwell and Cormac Sharvin are 1 under par in the first round of the Cyprus Showdown on the European Tour.

The early pace setters are on 4 under par.

There are five separate third-category climbs on today’s fifteenth stage of the Vuelta Espana.

Dan Martin begins the day fourth on general classification, and a minute and 42-seconds off race leader Primoz Roglic. 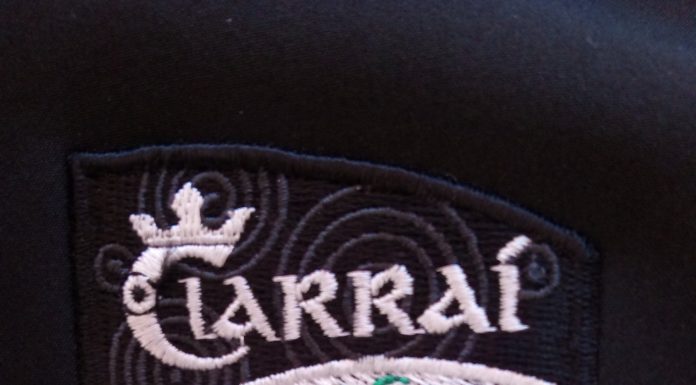 Cristiano Ronaldo told by Man Utd he MUST return for pre-season this week ahead...