The draw for the first round of the All-Ireland Senior Hurling Championship qualifiers will take place later this morning.

All Ireland champions Tipperary will be in draw along with Cork, Clare, Dublin, Wexford and Laois.

Munster champions Limerick got the better of Tipp on a scoreline of 3-23 to 2-17 in their Munster semi final.

Donegal are into the Ulster Senior Football semi finals following a 1-13 to 1-11 win over Tyrone.

Donegal will face Armagh in two weeks time – the Orchard County saw off Derry by 17 points to 15.

Mayo booked their place in the Connacht semi finals with a 2-15 to 10 points win over Leitrim.

Londford, Offaly and Wicklow all advanced in the Leinster Championship, while Tipperary beat Clare by 2-11 to 1-11 in the quarter finals of the Munster Football Championship.

Tottenham are up to second place in the Premier League following a 2-1 win at home to Brighton.

Gareth Bale came off the bench to score the winner for Spurs.

Pierre-Emerick Aubameyang scored a second half penalty for the Gunners.

It’s back to back defeats for Everton, who were beaten 2-1 by Newcastle at St. James’ Park

and Southampton won 4-3 away to Aston Villa.

Tonight, Leicester can move up to second place if they win away to Leeds United – kick off at Elland Road is 8.00.

Fulham and West Brom kick off at 5.30 – both sides are yet to win in the league this season.

It finished 1-1 between St. Pats and Dundalk.

Ulster and Leinster are both in action tonight in the Guinness PRO14.

Ulster are away to the Cardiff Blues where they’ll be aiming to maintain their unbeaten start to the season.

Rhys Ruddock will captain Leinster again as they look to continue their 100% start to the season against the Glasgow Warriors.

That game in Glasgow gets underway at 8.15.

Munster won 28-16 away to the Dragons yesterday.

There’s a busy day of racing at The Curragh with an eight-race card getting underway at 12.30. 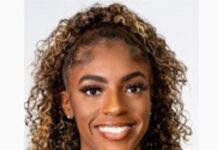 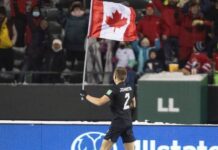 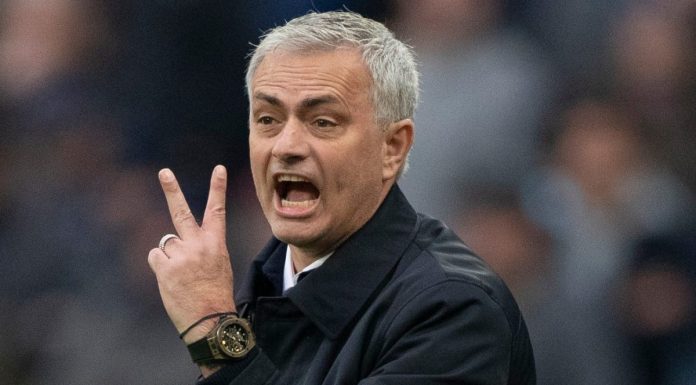 Martin Odegaard aiming for Champions League and Premier League glory with Arsenal as he...