Nearly nine-months after it began, the curtain comes down on the 2020 Six Nations Championship today.

Should Ireland beat France with a bonus point in Paris tonight, then the Championship is their’s.

Andy Farrell’s side will know exactly what’s required of them by the time they take the field at 8.

England need a bonus point and a large winning margin away to Italy to keep them in contention.

And the day’s action begins with Alun Wyn Jones becoming the most capped international of all time.

The All Ireland Hurling Championship roars into gear this afternoon.

Cork play Waterford in the Munster semi-finals, with a 3.30 throw-in at Semple Stadium.

First up, Kilkenny play Dublin from 3.45.

And that’s followed by Wexford’s meeting with Galway.

Elsewhere today, Monaghan play Cavan in the preliminary round of the Ulster football Championship.

While Waterford play Limerick in the Munster quarter-final.

Dublin begin their defence of the All Ireland Ladies Football Championship with a Group 3 clash with Donegal.

Last night Armagh started life in Group 4 with a crushing 6-16 to 3-13 win over Tyrone.

And Cork take on Wexford in the Camogie Championship.

Wolves went third in the Premier League last night with a 2-nil win at home to Crystal Palace.

Chelsea are away to Burnley from 3

The FAI Cup quarter-finals get underway this afternoon with the meeting of Athlone Town and Shelbourne.

After a pair of flat stages, the Vuelta Espana returns to the mountains with today’s eleventh stage.

Padraig Harrington’s four off the lead going into the third round of the Bermuda Championship.

He’ll tee off from 4-under par.

American duo Wyndham Clark and Ryan Armour hold the joint lead on 8-under.

There’s a seven-race card at Down Royal this afternoon with the first off at twenty-to-1. 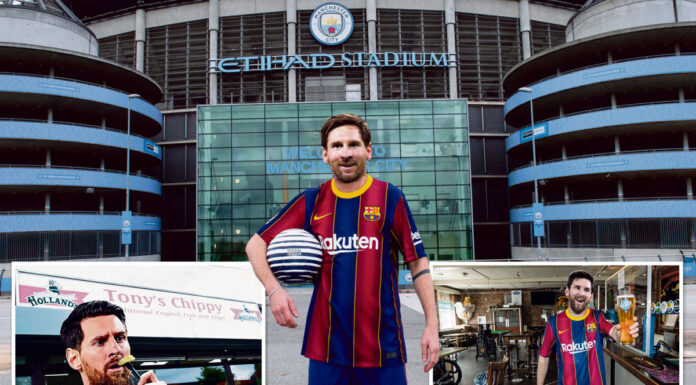 What will footie’s greatest player Lionel Messi be missing in Manchester?

Do away goals count when Europa League games are at neutral venues? Full Uefa...