United top Group H this morning, while Paris Saint-Germain picked up their first win with a 2-nil victory away to Istanbul Basaksehir.

Finn Harps’ survival hopes are in their own hands in the SSE Airtricity Premier Division.

Ollie Horgan’s side won 3-2 at home to St Pat’s to move within two points of Shelbourne, and with a game in hand.

Dundalk’s Europa League odyssey has taken them to North London to face Arsenal in Group B tonight.

Mikel Arteta has warned his side against complacency despite their role as overwhelming favourites heading into the clash.

Lilywhites manager Filippo Giovagnoli is aware of the scale of the task against the Premier League giants.

Ireland’s clash with France in the Women’s Six Nations was called off last night.

Several members of the French backroom team have contracted COVID-19.

The game was due to be played in Donnybrook on Sunday after France conceded home advantage in an effort to get the game played.

Today’s ninth stage of the Vuelta Espana is expected to be left to the sprinters.

Sam Bennett will be targeting a second stage victory. 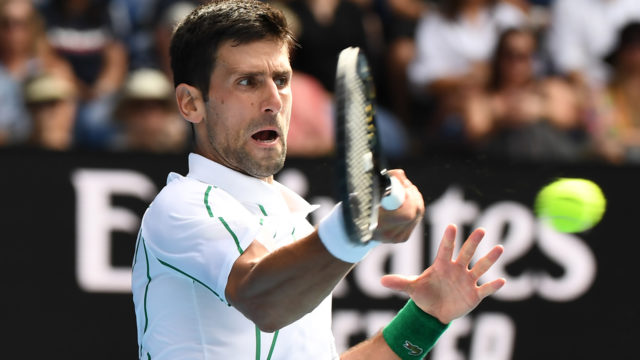 Canadian men get back to business after celebrating World Cup qualification

Schools Cup Win For Kerry Side