Stand-in centre-back Fabinho was taken off with a hamstring injury in their 2-nil Champions League Group D win over Midtylland at Anfield.

It leaves Joe Gomez as their only fully fit centre-back ahead of Saturday’s visit of West Ham.

Diogo Jota and Mo Salah scored the goals on the night.

In Group C last night, Manchester City were 3-nil winners away to Marseille.

Ferran Torres, Ilkay Gundogan and Raheem Sterling were on target.

In Group E this evening, Chelsea are away to Krasnodar.

Their 2-nil win away to Cabinteely saw them promoted as champions.

In the playoffs, Bray will play Cabinteely, and UCD will take on Longford Town.

Galway just missed out on a playoff spot by drawing 2-2 with UCD last night.

Andy Farrell is due to name his side later today for Saturday’s Six Nations showdown with France.

The Ireland head coach must pick a replacement for Garry Ringrose whose autumn has been ended by a facial injury.

France will be able to call upon lock Bernard Le Roux after he escaped a ban for an alleged strike on Wales captain Alun Wyn Jones.

The draw for the pool stages of the Heineken Champions Cup will be made in Lausanne later.

Leinster and Ulster will be among the tier-1 sides in the rejigged competition.

Munster are in tier-2, and Connacht in tier-3.

The eighth stage of the Vuelta Espana plays out entirely in the Rioja region.

There is a seven-race card at Punchestown this afternoon that gets underway at five-to-1.

While at Dundalk, an eight-race card on the all-weather track is underway at 4.25. 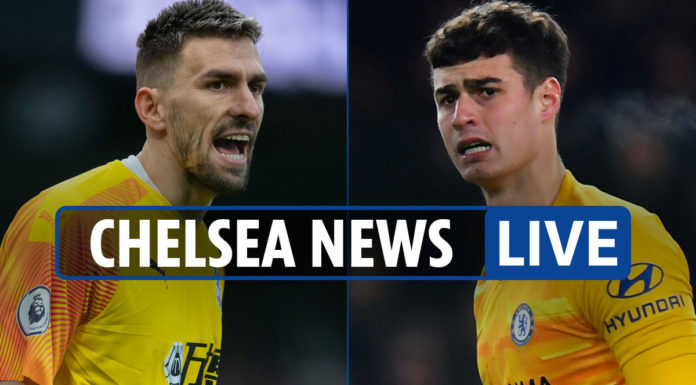