For the first time since 2011 Shamrock Rovers are the SSE Airtricity League Premier Division Champions.

Finn Harps beat Bohemians 2-0 at Dalymount Park last evening thanks to goals in each half from Mark Russell.

The result means that Bohs, who have just one game left to play this season, cannot catch their Dublin rivals at the top of the table.

Stephen Bradley’s side have four fixtures left to fufil after a Covid-19 outbreak in their squad.

They’re due to take on Derry City in Tallaght Stadium on Wednesday.

Elsewhere, Sligo Rovers beat Cork City 2-1 at the Showgrounds to go 4th in the table and with both results the Leesiders are relegated.

Everton will look to return to winning ways when they take on Southampton in the first Premier League game of the day.

The Toffees are unbeaten so far this season and have only dropped points to their Merseyside rivals Liverpool.

The hosts go into the game off the back of a win over Leeds on Monday night while Steve Bruce’s side will look to put their 4-1 hammering by Manchester United last weekend behind them.

And the final game of the day will see Arsenal and Leicester City meet at the Emirates from a quarter-past-7.

The sides currently sit 7th and 8th in the table with the Foxes only ahead on goal difference.

In the Scottish Premiership Celtic are away to Aberdeen at lunchtime while leaders Rangers host Livingston from 3-o’clock.

The Munster Senior Hurling Championship gets underway this afternoon.

Clare and Limerick meet in a quarter-final in Thurles where there’s a quarter-to-4 throw-in.

The game also doubles up as the Allianz National Hurling League final.

Limerick boss John Kiely is set to start 13 players that lined out for their All-Ireland semi final loss to Kilkenny last year.

The Allianz National Football League concludes today with plenty left to play for.

After Kerry secured the title yesterday the winner of Galway and Dublin will finish second in Division One when they meet in Pearse Stadium from 2-o’clock.

At the same time, Mayo host Tyrone in Castlebar with both sides fighting to avoid the drop and Monaghan will need a win over already relegated Meath at Clones to secure safety.

Ulster host the Dragons at 3-o’clock this afternoon in the Guinness PRO14.

Dan McFarland’s side have two wins from two so far this campaign.

Connacht will look to get back to winning ways meanwhile when they make the trip to Edinburgh where there’s a 25-to-8 kick-off.

A victory would see him become the all-time leader for race wins.

He’s currently on 91, along with Michael Schumacher.

There’s an eight race card at Galway this afternoon from 20-to-1 while the first of seven races at Wexford goes to post at 1-o’clock. 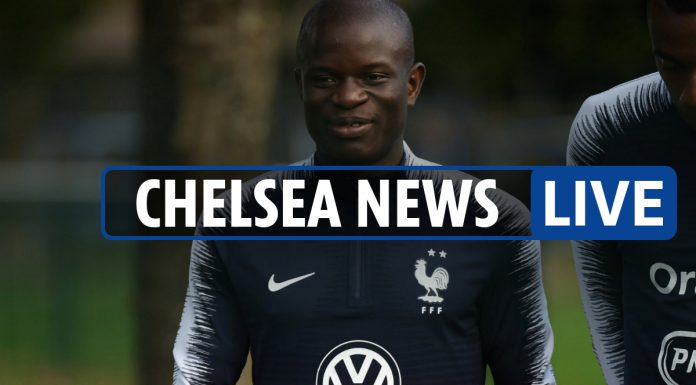