They opened their Europa League group campaign with a 2-1 defeat to Molde in Tallaght last night.

Next up for Dundalk in Europe is a trip to Arsenal.

Mikel Arteta’s side came from behind to win 2-1 at Rapid Vienna.

Celtic went down 3-1 at home to AC Milan.

While Kemar Roofe scored from the halfway line as Rangers won 2-nil at Standard Liege.

The Republic of Ireland play one of the biggest games in their history this evening.

Vera Pauw’s side are away to Ukraine from 5pm.

Just a point from the game in Kiev would see Ireland secure at least a playoff for a place at the European Championships in 2022.

Derry City will look to edge closer to safety tonight in the SSE Airtricity Premier Division.

Victory at home to Shelbourne would see them move eight-points clear of Finn Harps who occupy the playoff spot.

Aston Villa can go top of the Premier League for the first time in nineteen years.

They face Leeds from 8.

Waterford had conceded as a number of their players were unwilling to travel to Ballymena for tomorrow’s game.

But Antrim last night offered to move the match to Dundalk in an effort to fulfil the fixture.

Dan Leavy will make his return to the Leinster side after a 19-month injury layoff this evening.

The flanker is among the replacements for Leinster’s Pro 14 game with Zebre at the RDS. 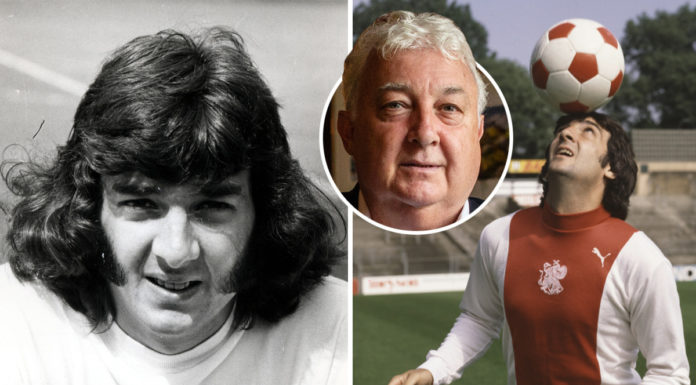