They’re three points off that position after a 3-nil defeat at Manchester City.

Elsewhere yesterday Tottenham moved to within three points adrift of the Champions League spots, after scoring late to win 2-1 at Wolves.

Manchester United’s top four bid stuttered as they were held to a 1-all draw by Everton at Old Trafford.

Crystal Palace and Brighton resume their rivalry tonight when they meet at Selhurst Park at 7.45.

Premier League sides will find out their opponents for the last-16 of the Champions League later this morning.

Holders Liverpool and domestic title winners Manchester City should get an easier draw, after winning their groups.

But Chelsea and Tottenham are unseeded – meaning they could face the likes of Barcelona, Juventus or P-S-G.

The Board of the FAI are set for a crunch meeting with Ministers Shane Ross and Brendan Griffin today.

In a statement from the Department on Friday, they had expressed their disappointment at the delay in appointing independent directors at the Association.

It was revealed earlier this month that the FAI have debts of over 55 million euro.

Mark Selby won the Scottish Open title for the first time in his career last night.

The three-time world champion saw off the challenge of Jack Lisowski 9-6 in Glasgow to clinch the ranking event.

Cork teenager Lucca Allen clinched the South East Asian FIA Formula 4 championship in Sepang yesterday. The 17 year old from Shanagarry scored a win, plus second, fourth and fifth places in the four final races of the series at the Malaysian circuit, leaving him to take the title ahead of his Finnish rival, Elias Seppanen.

Siobhan McCann took her first win of the season in a close finish to the Wexford MC O’Gorman Cup Sporting Trial at Arklow, with the top five drivers all covered by just two marks at the end of twelve sections. McCann and her father, Joe, shared second place after the opening lap, behind Fergil Gregory, who slumped to sixth position at the end following one disastrous section.

Former Young Racing Driver of the Year Charlie Eastwood had gearbox problems in the 8 Hours of Bahrain round of the World Endurance Championship as the TF Sport team’s Aston Martin Vantage AMR limped home in tenth place, despite matching the pace of the leaders in the early part of the race, before trouble struck. 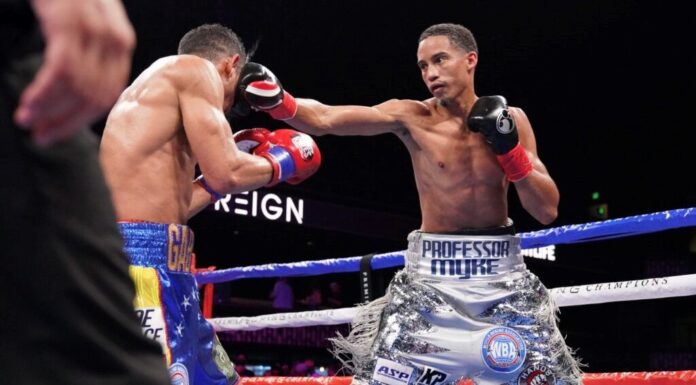