It’s understood only senior inter-county GAA matches will be allowed to proceed under the government’s Level 5 Covid-19 restrictions, which come into force tonight.

The government had stated “No training or matches should take place, with the exception of inter-county gaelic games.”

However, reports this morning suggest that does not include games at minor or under-20 grade.

The Leinster under-20 hurling championship was to continue this evening with three games scheduled, while the All-Ireland under-20 football final between Galway and Dublin had been set for Portlaoise on Saturday.

Manchester United got their Champions League campaign off to a winning start last night.

They beat Paris Saint Germain 2-1 in the French capital thanks to a Bruno Fernandes re-taken penalty and Marcus Rashford winner.

Chelsea boss Frank Lampard says it feels good not to have conceded a goal in their opening Champions League group game.

They drew 0-0 with Sevilla at Stamford Bridge.

After throwing away the lead twice against Southampton in the Premier League at the weekend, Lampard was pleased with the response.

Tonight Liverpool begin their Group D campaign without the injured Virgil Van Dijk away to Ajax.

Manchester City, still looking for their first-ever European Cup, begin their Group C campaign with the visit of Porto to the Etihad.

There’s a seven-race card at Gowran Park this afternoon. 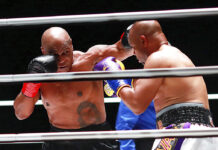 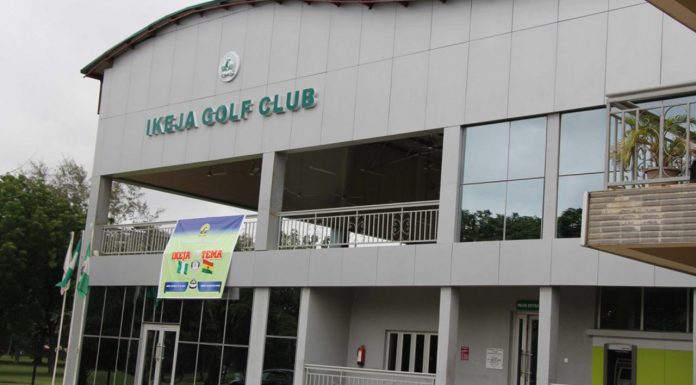