Stephen Kenny will be hoping for his first win as Republic of Ireland manager later today when his side take on Finland in the Nations League.

The Irish team have been decimated by Covid-19 related withdrawals but have made it to Helsinki for the 5pm kick-off Irish time.

James McCarthy is also out with a hamstring issue, while James McClean is suspended after his red card against Wales on Sunday.

Irish defender Enda Stevens says the team have been encouraged by performances under Stephen Kenny, even if a win has eluded them so far:

Bulgaria host Wales at 7.45 in the other game in our group.

Meanwhile, Northern Ireland hope to get their Nations League campaign back on track against Norway in Oslo.

They’re bottom of their group having picked up just one point their three games.

Cork City have only three league games left to secure their SSE Airtricity Premier Division status for next season.

They fell to a 2-nil defeat at home to Dundalk last night in Colin Healy’s first home game in charge.

Pádraic Joyce has received a blow ahead of the resumption of Galway’s attempt to win the National League for the first time since 1981.

Four panelists from Moycullen have had to withdraw after a Covid outbreak within the club’s squad after their county title triumph.

The Tribesmen welcome Mayo to Tuam Stadium on Sunday.

Ronnie O’Sullivan is in action in round two at the English Open this evening in Milton Keynes. 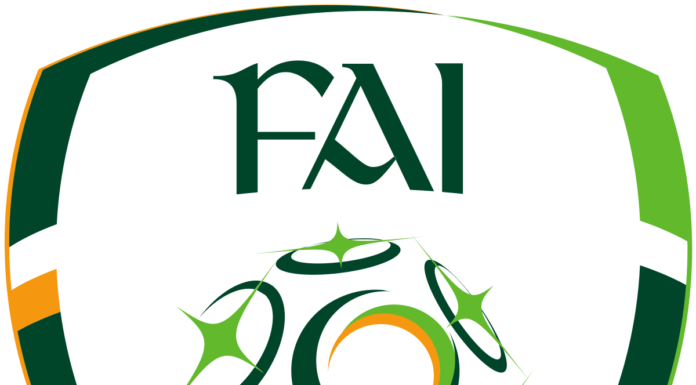