Arsenal proved to be the biggest spenders on transfer deadline day.

Mikel Arteta’s side splashed out 50 million euro to pry Thomas Partey away from Atletico Madrid.

The Ghanaian midfielder has signed a three year contract at the Emirates.

Manchester United were one of the busiest sides, completing a deal for free agent Edinson Cavani.

They also paid Porto 17 million euro for Alex Telles, while Amad Diallo will join for an initial 21-million from Atalanta in January.

And Ruben Loftus-Cheek joined Fulham on loan from Chelsea.

The Republic of Ireland will fly out to Slovakia today ahead of Thursday’s European Championship playoff semi final.

All elite sporting events will be forced behind closed doors from midnight.

It’s after the government decided to enforce level 3 restrictions across the whole country.

The inter-county season will still resume later this month, but the GAA haven’t ruled out teams having to forfeit games due to COVID outbreaks.

There is one more fourth round match to complete at the French Open today, before the quarter-finals can begin.

Ons Jabeur is up against Danielle Collins in a match held over from last night, with fourth seed Sofia Kenin awaiting the winner. 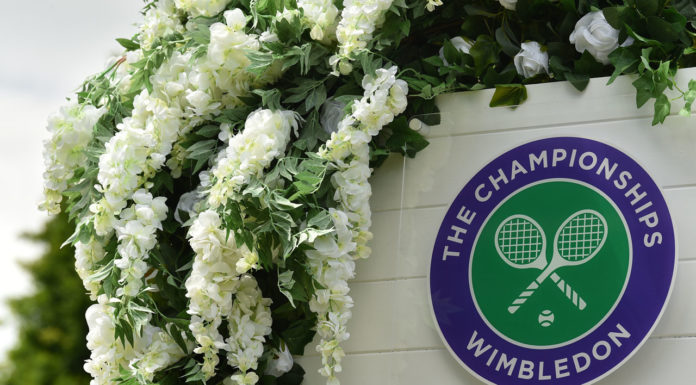 Trevoh Chalobah dreaming of Qatar and aims to get over injury woe with England...