AC Milan will face their first competitive fixture of the season against Shamrock Rovers in a Europa League second qualifying round tie tonight.

Kick off at Tallaght Stadium is at 7 and Swede Zlatan Ibrahimovic is set to feature for the visitors.

Dundalk are in action at the same stage of the competition against Inter d’Escaldes in Andorra from 6.30.

There were two Premier League casualties in the League Cup last night.

Southampton were beaten at home by Brentford 2-0, while Leeds United also lost going out of the competition on penalties to Hull City.

Everton cruised through to the third round with a 3-0 win against Salford, while Callum Robinson was on target as West Brom beat Harrogate by the same score line.

The second round concludes this evening with three more ties.

Celtic will go level with Rangers at the top of the Scottish Premiership if they beat Livingston on Saturday.

A 2-1 win over St Mirren last night took Neil Lennon’s side to within three points of their Glasgow rivals.

Lennon tells Sky Sports News all his players want to be involved in the chase for a tenth consecutive league title.

The second major of the year, the US Open, gets underway in New York today.

They tee off just before 6pm, Irish time.

Rory McIlroy goes out just after 1pm with Adam Scott and Justin Rose.

And Shane Lowry’s out just after 6 in the company of US Amateur champion Andy Ogletree and Gary Woodland.

Tiger Woods will bid for a 16th major championship at a course where he missed the cut 14 years ago.

Sam Bennett takes a 47-point lead in the green jersey race into today’s 18th stage of the Tour de France.

There’s a seven-race card at Tramore this afternoon with the first going to post at 1.

At Naas, an eight-race card gets underway at 2:45 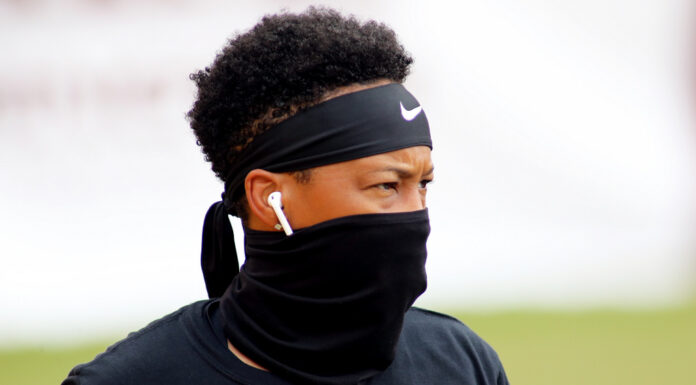